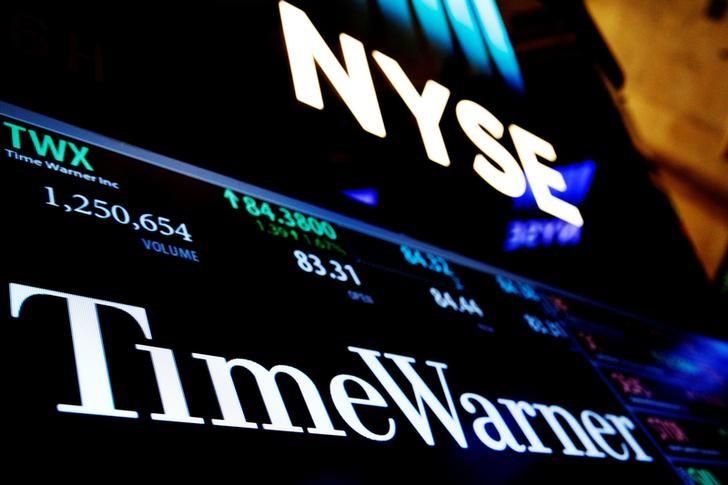 (Reuters) – Time Warner Inc, which is in the process of being bought by AT&T Inc, reported better-than-expected quarterly profit and revenue on Thursday, powered by the success of its latest superhero movie “Justice League”.

Revenue from Warner Bros, which includes the movie business and is the company’s biggest unit by revenue, rose 4.8 percent to $4.05 billion. Analysts were expecting revenue of $4.03 billion, according to data and analytics firm FactSet.

The company’s net income attributable to shareholders surged to $1.39 billion, or 1.75 cents per share, in the fourth quarter ended Dec. 31, mainly due to a gain of $1.06 per share related to changes to U.S. tax laws.

In the year-ago quarter, the company earned $293 million, or 37 cents per share.

Reporting by Sonam Rai in Bengaluru; Editing by Saumyadeb Chakrabarty