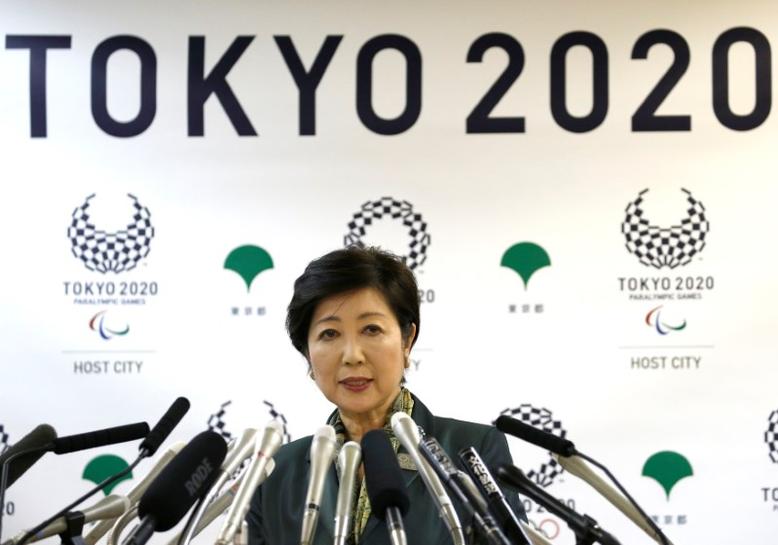 TOKYO Tokyo governor Yuriko Koike will push for a law banning smoking in public places, to make the Japanese capital smoke-free ahead of the 2020 Summer Olympics, media said, defying national politicians who failed to pass a similar law this spring.

Tokyo risks being one of the unhealthiest cities to host the Olympics in years, but efforts for a national ban died in the face of opposition from pro-smoking politicians – many in Prime Minister Shinzo Abe’s ruling party – as well as restaurateurs and Japan Tobacco, which is one-third government-owned and paid the state $700 million in dividends in 2015.

Although passive smoking kills thousands of Japanese each year, the Health Ministry’s watered-down proposal – which would have allowed indoor smoking in smaller establishments with adequate ventilation – could not make it to a vote in parliament this spring.

Koike, her hand strengthened by a sweeping victory over Abe’s party in weekend local elections, told the Nikkei Shimbun daily that a law banning indoor smoking could be submitted to the assembly, where her party and allies now have a strong majority, for a vote as soon as this autumn.

“The country is slow, but we will carry out our duty as the host city,” the paper quoted Koike as saying.

Tokyo’s proposed law, part of the election platform of Koike’s Tokyo Citizens First party, would ban smoking in all public places under penalty of fines. It could include provisions for “non-smoking efforts” in private homes and cars with children.

A 2003 national law now “encourages” restaurants and other public areas to separate smoking and non-smoking areas, but non-compliance attracts no penalty.

Tokyo faces pressure to go smoke-free by 2020, from bodies such as the International Olympic Committee and the World Health Organization (WHO) – which ranks Japan at the bottom worldwide in anti-smoking regulations, gauged by the types of public places entirely smoke-free.

The WHO has teamed up with the IOC to guarantee smoke-free Games venues. Rio de Janeiro and other recent Olympic hosts banned smoking in all public places.

Fifty years ago, around half of Japanese smoked, compared to 18 percent now. But smoking laws vary among cities and enforcement is lax. There is still a cigarette vending machine in a health ministry annex.