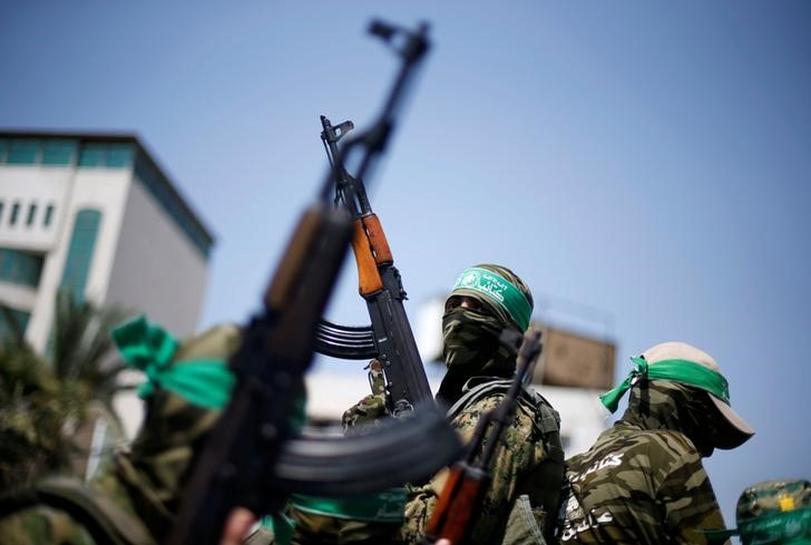 LUXEMBOURG (Reuters) – The European Union’s top court ruled on Wednesday that Palestinian Islamist movement Hamas should remain on the EU terrorism blacklist, referring the case back to a lower court.

Judges at the European Court of Justice (ECJ) overruled the General Court’s view of 2014 that the 28-nation bloc had insufficient evidence to maintain asset freezes and travel bans on Hamas.

That court found that the listing was based on media and Internet reports rather than solid legal arguments. However, the ECJ said on Wednesday that a decision by a competent authority was only required for an initial listing, with no such condition for subsequent retention.