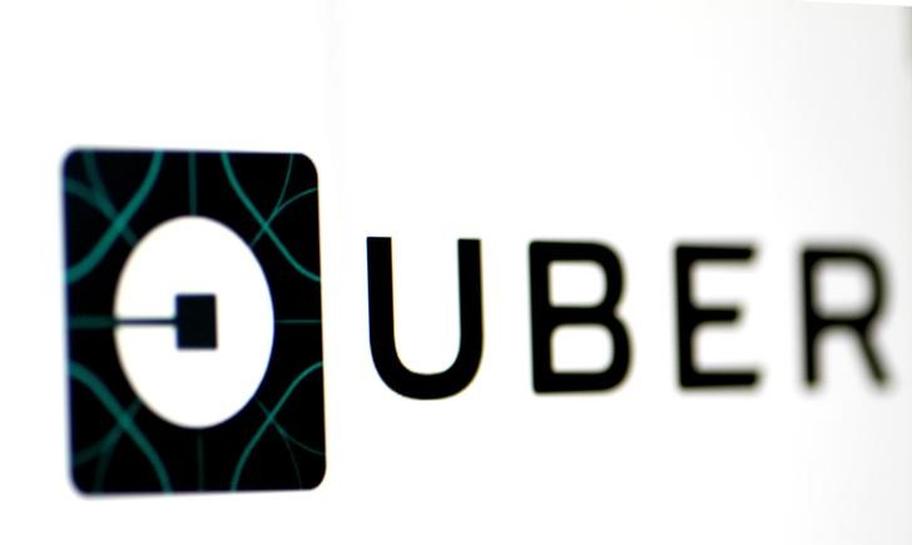 SINGAPORE (Reuters) – Singapore’s biggest taxi operator, ComfortDelgro Corp Ltd (CMDG.SI), entered into exclusive talks with Uber Technologies Inc for a potential tie-up, it said on Tuesday, in a move that could help Uber in its fight with dominant ride-hailing firm Grab.

ComfortDelgro signed a letter with Uber for exclusive discussions to form a potential strategic alliance, which may include collaboration to manage fleet vehicles and booking software solutions in the city-state, the taxi firm said in a statement to the Singapore Exchange.

The taxi operator said the potential tie-up would also include the company’s taxis being made available on Uber’s app.

ComfortDelgro is the market leader in Singapore with a fleet of 15,000 taxis. Like in other markets, traditional taxi firms in Singapore have been hit by the growth of ride-hailing firms such as Grab and Uber.

Uber, which has pulled out of massive markets China and Russia, has used Singapore as a springboard to grow in populous Southeast Asia.

ComfortDelgro said there was no certainty that the talks would result in any definitive agreement or transaction.

It declined to provide any comments beyond the statement. Uber also declined comment.

Grab has dominated the market in Southeast Asia and says it has a 95 percent market share in third-party taxi-hailing and 71 percent in private vehicle hailing in the region.

ComfortDelgro has a total fleet size of about 44,000 buses, taxis and rental vehicles and operates in seven countries including Singapore, China, the UK and Australia.

The company said earlier this month its revenue from the taxi business was expected to decline as the operating environment stayed challenging with the substantial increase in private hire vehicles.