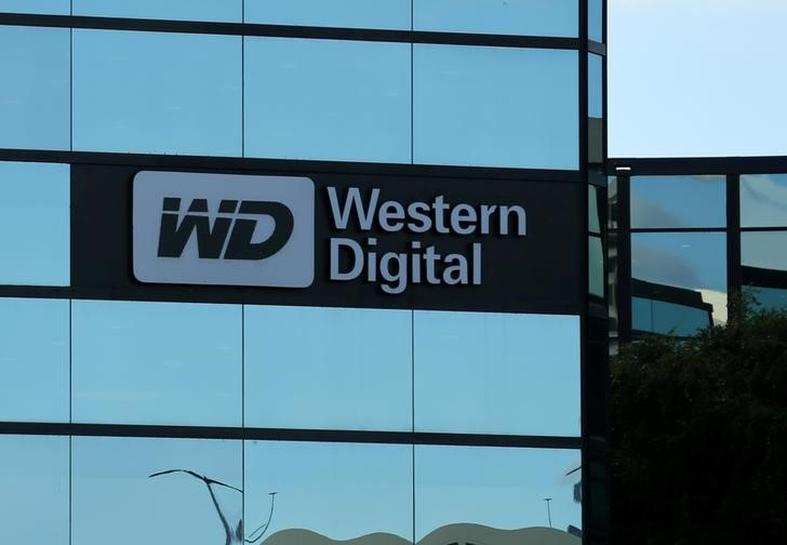 Toshiba is claiming 120 billion yen ($1.07 billion) in damages, saying in a statement that Western Digital is interfering with the sale of its memory chip division.

Toshiba also said it has decided to shut out Western Digital employees based outside the Yokkaichi chip plant from accessing information relating to the two companies’ joint venture.