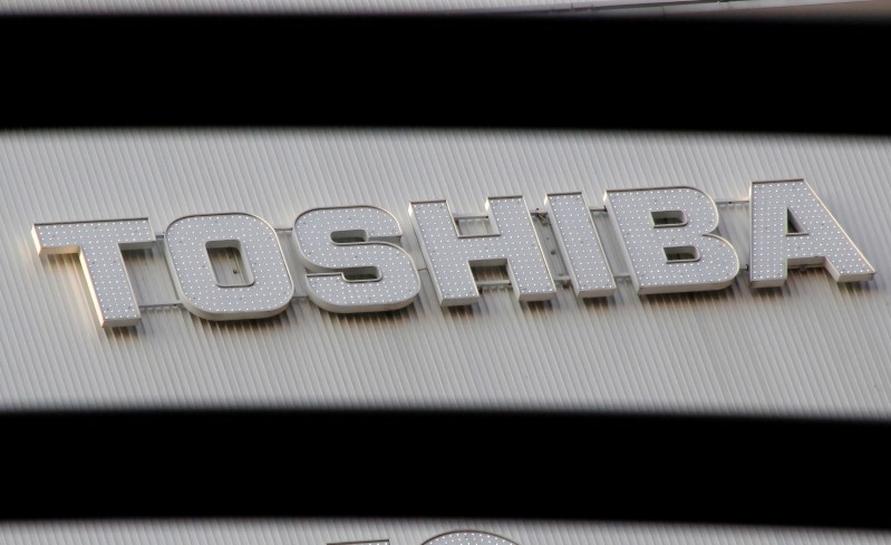 TOKYO (Reuters) – Toshiba Corp’s shares jumped more than 9 percent early on Wednesday after sources told Reuters the Japanese conglomerate’s auditor was likely to sign off on its annual results.

PricewaterhouseCoopers Aarata LLC will give a “qualified opinion” endorsing Toshiba’s finances in the financial statement for the year ended in March, people with direct knowledge of the discussions told Reuters on Tuesday.

That would end a period of limbo when the auditor withheld its opinion as it checked problems that bankrupted Toshiba’s U.S. nuclear power engineering unit in December.

However, PwC will give an “adverse” statement on the company’s internal controls with Toshiba’s results, due on Thursday, they said.

Investors have feared an adverse statement could lead to a delisting of the 140-year-old company, complicating its ability to raise money for its cash-hungry memory-chip business and jeopardizing its competitiveness.

But with the highly unusual split decision, one source said they were of the opinion that “Toshiba can avoid delisting if it shows a path towards improving its internal controls.”

The sign-off from the auditor is a “step forward for Toshiba for now, but it’s not something that will guarantee that Toshiba will stay listed in the future,” said Makoto Kikuchi, chief executive of Myojo Asset Management.

“The real focus is whether Toshiba can sell its chip business and raise cash before the current fiscal year ends because if the company’s liabilities exceed assets for two years in a row, it will get delisted then.”

The conglomerate is trying to sell its chip unit to pay down debt and cover the impact of a $6.33 billion writedown and liabilities linked to U.S. nuclear arm Westinghouse.

The sale to a consortium including Japanese government-backed funds, private equity firm Bain Capital and South Korean chip maker SK Hynix as a preferred bidder has stalled, with joint venture partner and rival bidder Western Digital taking Toshiba to court arguing its consent is needed before a sale can be made.