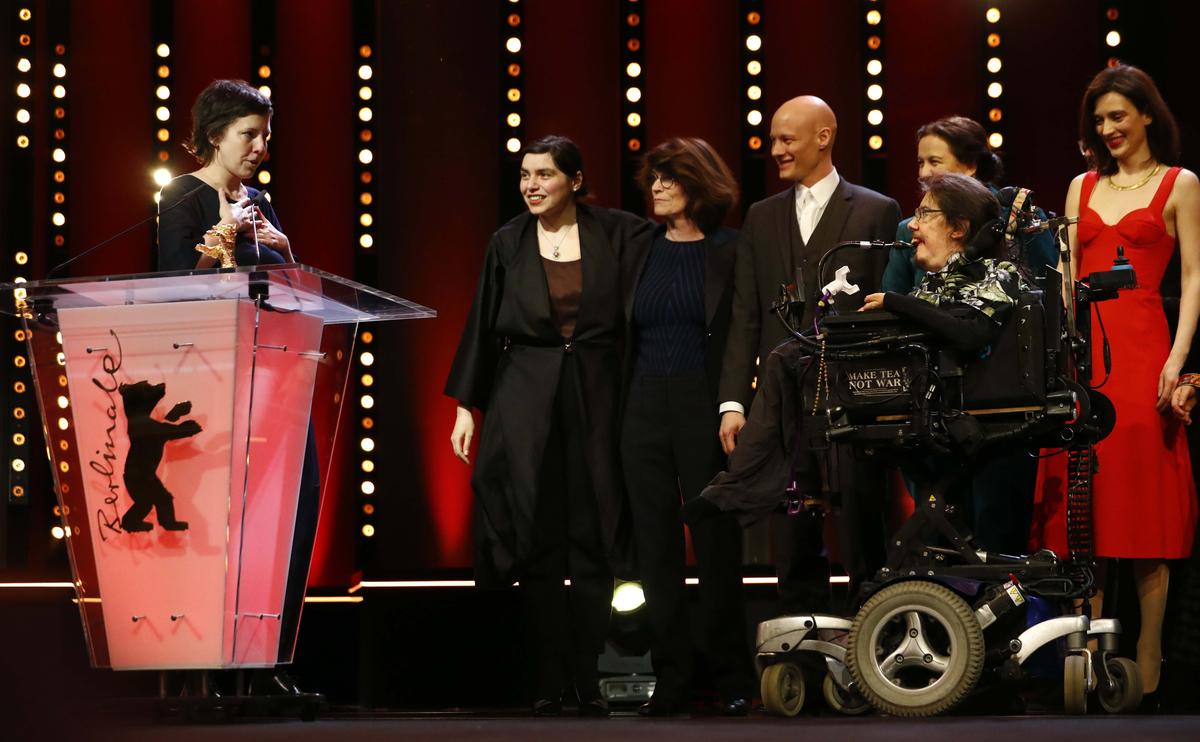 BERLIN (Reuters) – “Touch Me Not”, a film about intimacy by Romanian director Adina Pintilie, won the Golden Bear prize for best film at the 68th Berlin International Film Festival on Saturday.

The award for best director was given to U.S. director Wes Anderson for “Isle of Dogs” – an animated movie about a Japanese city that deports its dogs to a garbage dump island during an outbreak of canine flu.

Anthony Bajon received the award for best actor for his performance in Cedric Kahn’s “La priere” (The Prayer) and Ana Brun received the best actress award for her role in Marcelo Martinessi’s “Las herederas” (The Heiresses).

The awards were decided by a six-person jury headed by German director Tom Tykwer. At the festival, which runs from Feb. 15 to Feb. 25, around 400 films are being screened. Of those, 19 were competing for the top Golden Bear prize.