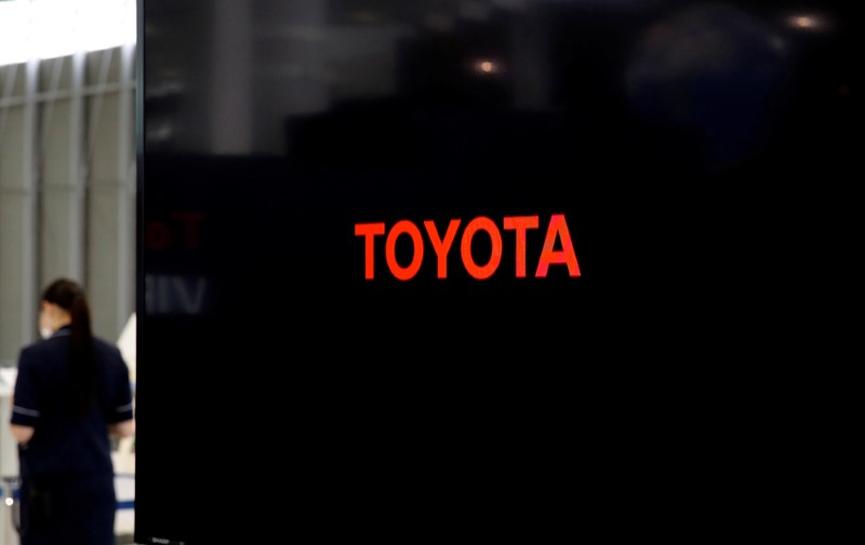 TOKYO (Reuters) – Toyota Motor Corp is likely to begin mass production of electric vehicles (EVs) in China as early as 2019, the Asahi daily reported on Saturday.

The model will be based on the C-HR sport utility vehicle and manufactured for Chinese market only, the report said without citing sources.

The pace of production is to be decided after taking into account the regulations and the subsidies, the report said, adding that annual output could start with more than several thousand units.

Toyota spokesman Ryo Sakai said: “We are going to introduce EVs in China with a few years. However, we don’t talk about any future product plans.”

Keen to combat air pollution, China is planning to set goals for electric and plug-in hybrid cars to make up at least a fifth of Chinese auto sales by 2025, with a staggered system of quotas beginning in 2018.

3 new community COVID-19 cases in Singapore, including two linked to Changi Airport cluster
Family of Detained Chinese Rights Lawyer Turned Away After Making Torture Complaint
Taiwan to quarantine all pilots of largest airline amid COVID-19 outbreak
This humble oyster omelette stall in JB is thriving despite COVID-19
Singapore’s next Prime Minister must be someone who can bring the team together, says PM Lee