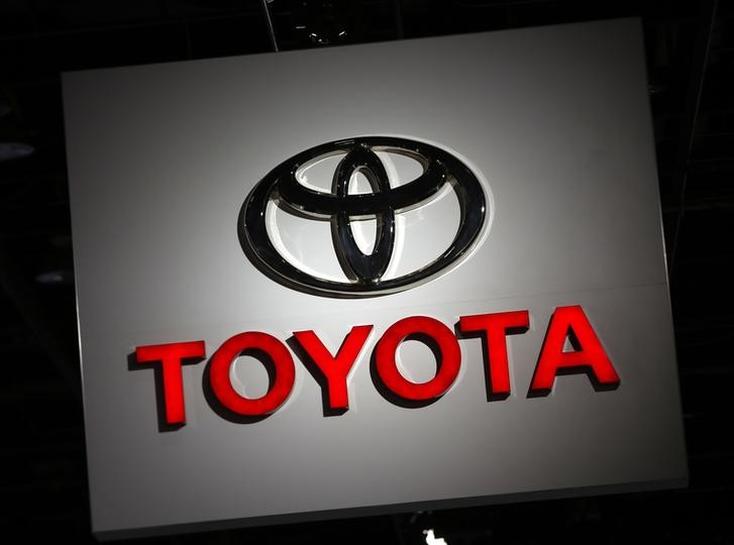 The deal could be announced as soon as Friday, the newspaper said. (s.nikkei.com/2wpAbhk)

The Japanese automakers would discuss building a plant together in southern United States through a joint venture, Nikkei reported.

The companies would build sport utility vehicles (SUVs) jointly at the plant, which has an annual output capacity of up to about 300,000 vehicles, and sell them through their own channels, according to Nikkei.

The partnership would ease the companies’ investment burden and allow them to share expertise in particular production technologies, Nikkei said, adding that the automakers were also planning to develop electric vehicle technologies jointly.

Reporting by Arunima Banerjee in Bengaluru; Editing by Supriya Kurane