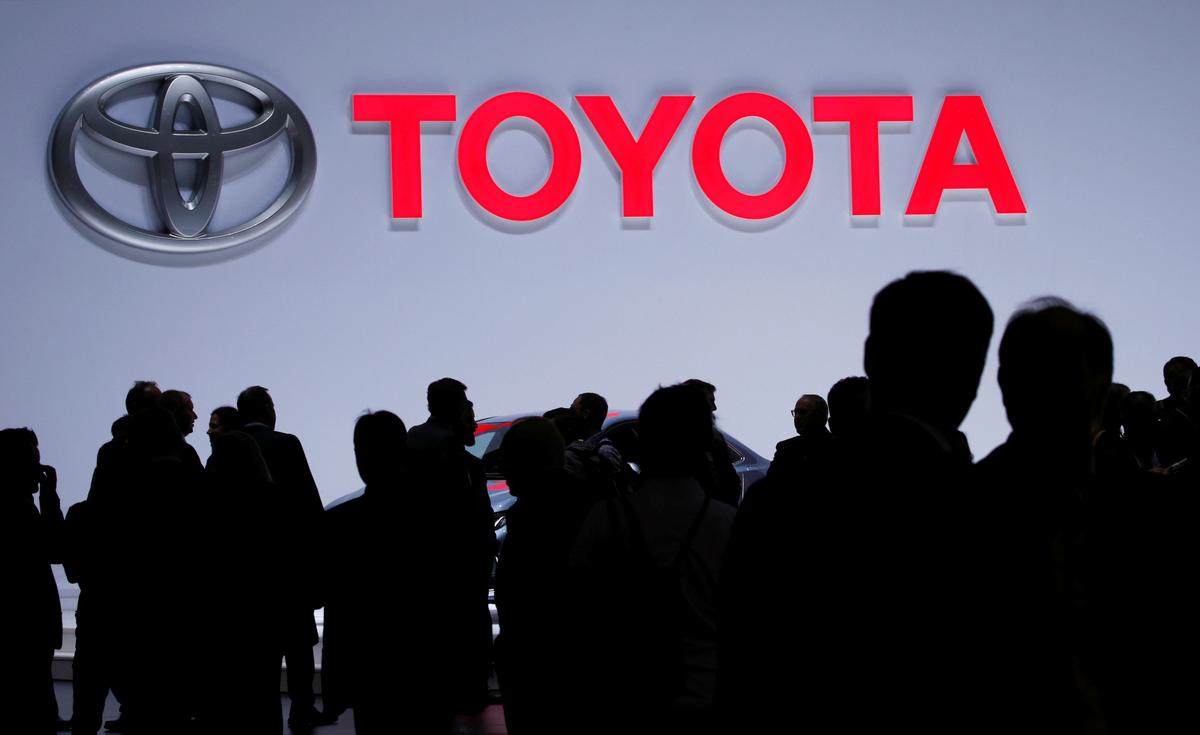 TOKYO (Reuters) – Toyota Motor Corp has started using batteries that Panasonic Corp designed for Tesla Inc in some of its plug-in hybrids sold in China, the Nikkei business daily reported on Friday.

Toyota is using Panasonic’s cylindrical batteries in its new Corolla and Levin plug-in hybrid sedans launched in China this year, the Nikkei said, without citing sources. Toyota is believed to have ordered about 50,000 of the batteries, the paper said.

A Panasonic spokeswoman said the company was not in a position to comment as a supplier, while Toyota declined to comment.