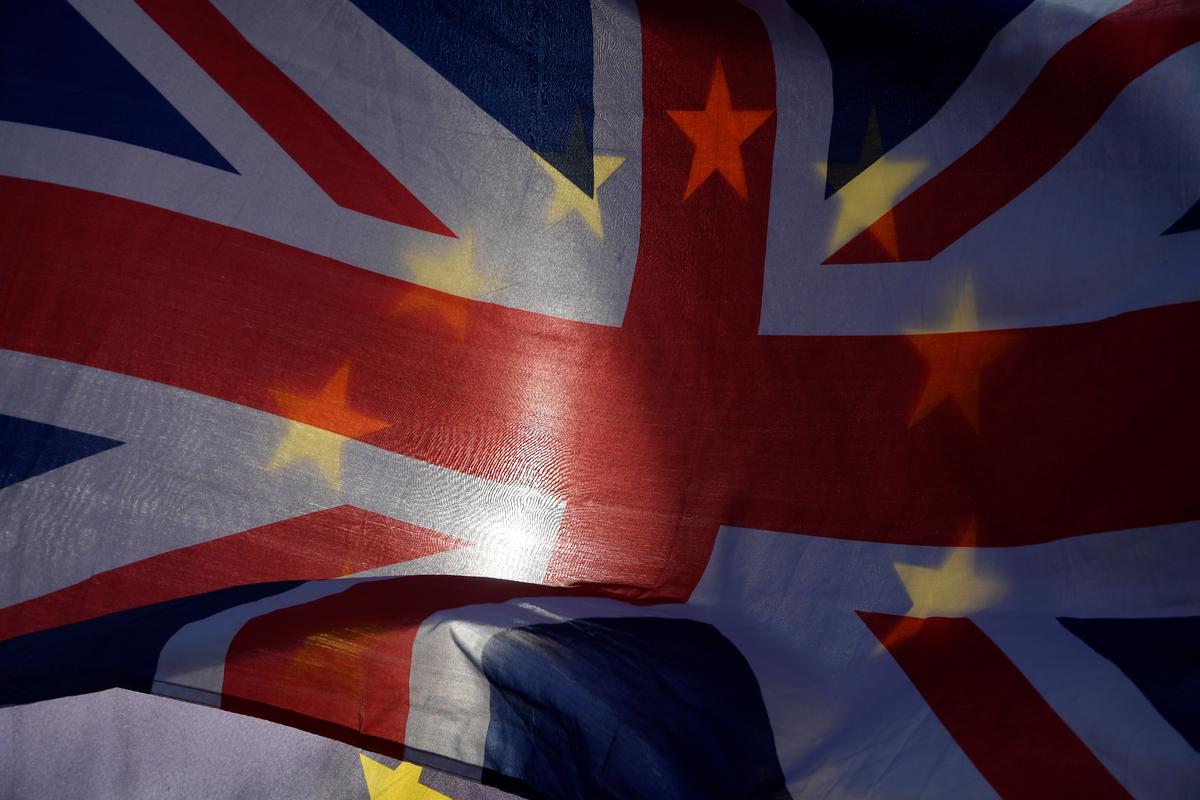 BRUSSELS (Reuters) – The European Union is looking at ways to prevent Britain using low taxes, state subsidies or lower environmental and labour standards to gain a competitive edge over the EU after Brexit, EU diplomats said.

Documents distributed by the executive European Commission to EU national envoys, which have been seen by Reuters, set out how Brussels may try to insert terms into the EU-UK free trade agreement which London wants to start negotiating in the coming months to bind Britain into maintaining a “level playing field”.

In its presentation, made last week, the Commission said that a key element of an accord would be a non-regression clause to avoid a “race-to-the-bottom” in standards, such as on labour and the environment, which might cut business costs in Britain.

It also said that British tax policy – an area in which it has broad freedom even as a member of the EU – was already aimed at gaining competitive advantages and that this might well be stepped up after Brexit in March next year.

“(The) UK (is) likely to use tax to gain competitiveness -(there are) very limited legal/political restrictions to prevent this,” the Commission said in its presentation, adding that the U.S. tax reform could increase competitive pressures on Britain.

“Key risk: Targeted UK tax measures to attract investment and business,” read the document, presented as a series of slides to accompany a briefing by Commission officials to envoys from the 27 other EU governments.

Treaty rules to limit Britain’s ability to subsidise export industries should also be negotiated: “The EU-UK Agreement will have to include robust provisions on State aid to ensure a level playing field with the Member States,” another slide said.

The Commission proposed in the presentation that in seeking to ensure a level playing field after Brexit the EU should follow the principle of non-lowering of existing standards.

One of the ways to do that could be to include the non-regression clause in a FTA with Britain, similar to ones in trade agreements with Japan or Canada.

“The Parties shall not encourage trade and investment by relaxing or lowering the level of protection provided by their respective domestic environmental or labour laws and regulations,” the clause in the Japan agreement says.

“To this effect, the Parties shall not waive or otherwise derogate from such laws and regulations or fail to effectively enforce them through a sustained or recurring course of action or inaction, in a manner affecting trade or investment between the Parties,” it says.

To make sure Britain abided by the agreement the EU and Britain would have to agree on a way to resolve disputes and also on enforcing the deal, including various sanctions.

The EU’s sanctions options included the “suspension of obligations, temporary compensations, financial sanctions, cross retaliation,” and “interim measures need to be available in some areas” like state aid.

The EU could also “blacklist” Britain as a non-cooperative jurisdiction on tax matters.