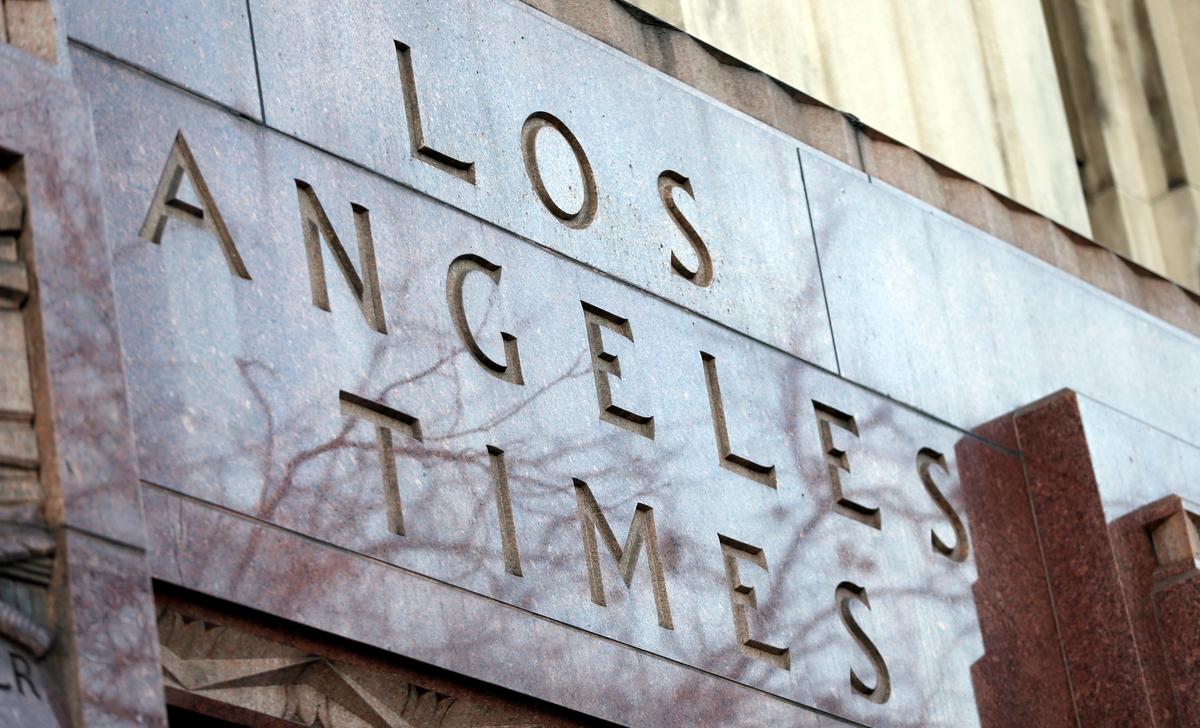 (Reuters) – Tronc Inc (TRNC.O) said on Wednesday it would sell the Los Angeles Times, the San Diego Union-Tribune and some other newspapers to billionaire investor Patrick Soon-Shiong for $500 million in cash.

Shares of Tronc rose more than 40 percent to $25.72 in premarket trading.

Tronc expects to use the cash proceeds from the deal to boost its digital businesses by increasing investments and acquisitions.

“This transaction allows us to fully repay our outstanding debt, significantly lower our pension liabilities and have a substantial cash position following the close of the transaction,” Tronc Chief Executive Justin Dearborn said in a statement.

Tribune Interactive will become the home to Tronc’s digital assets and will be led by Ross Levinsohn, former publisher and chief executive of Los Angeles Times.

Levinsohn took an unpaid leave of absence last month following disclosure of sexual harassment allegations against him while he worked at other companies. Tronc said an independent investigation did not find any wrongdoing.

Soon-Shiong, a major shareholder in Tronc and chief executive of NantHealth Inc (NH.O), will buy the publications through his private investment vehicle Nant Capital LLC.

Nant Capital will also assume $90 million in pension liabilities as part of the deal, which is expected to close in the late first quarter or early second quarter of 2018.

The divested publications brought in about $470 million in net revenue for the twelve-month period ended Sept. 30, 2017.

In a separate statement, Tronc said it acquired a majority ownership stake in BestReviews, an online product review company based in San Francisco.

The Times, acquired by Tronc’s predecessor Tribune Co in 2000, has undergone several management changes and rounds of layoffs, reflecting a struggle by newspapers in general to adapt to digital media.

Reporting by Supantha Mukherjee and Sonam Rai in Bengaluru; Editing by Shounak Dasgupta