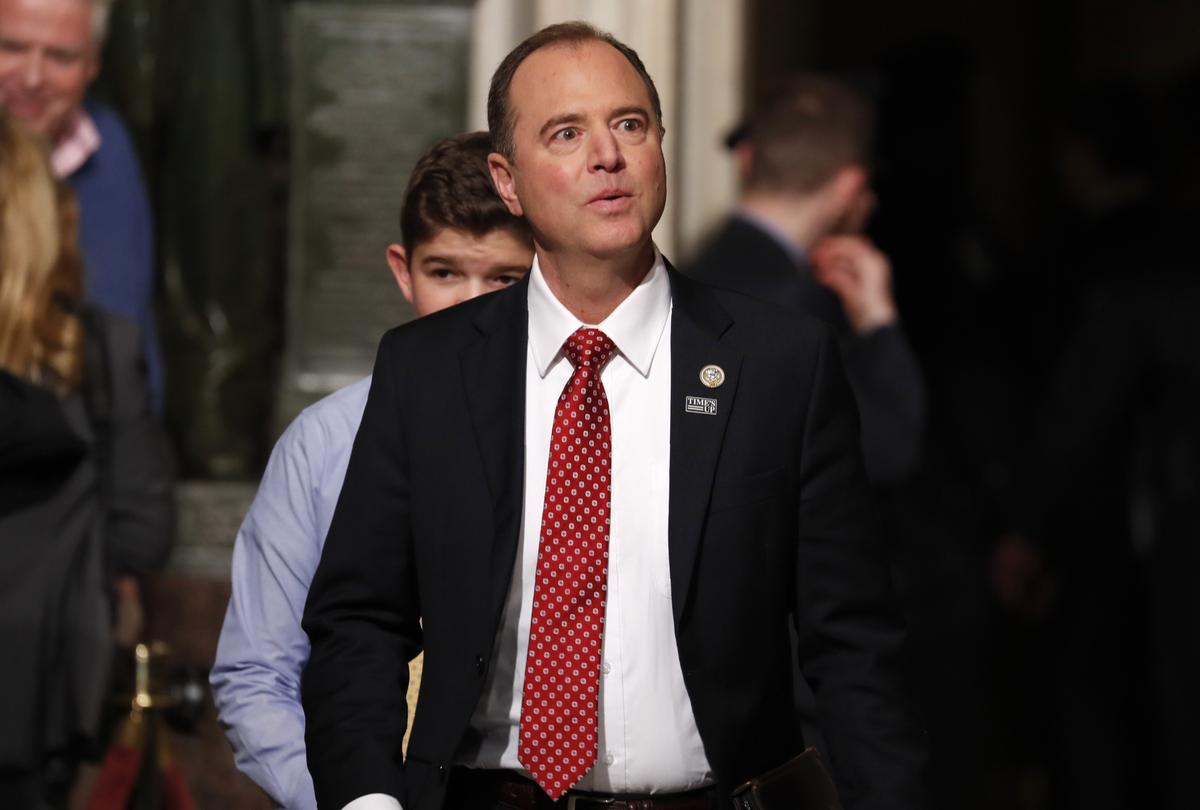 The panel is conducting one of several investigations into whether Russia meddled in the 2016 presidential election. Trump has repeatedly maintained there was no collusion between him and his campaign and Russia.

On Friday, the House intelligence panel released a memo that alleged that the FBI and the Justice Department were biased against Trump in part of their investigation.

Trump said the memo vindicated him, but critics say it leaves out crucial context. Democrats have pushed to publish a rebuttal.

Some Republican lawmakers have played down the significance of the memo and say the investigation by the special counsel, Robert Mueller, must continue.

Representatives for Schiff could not be immediately reached for comment.

(This version of the story removes “federal” from the second paragraph)