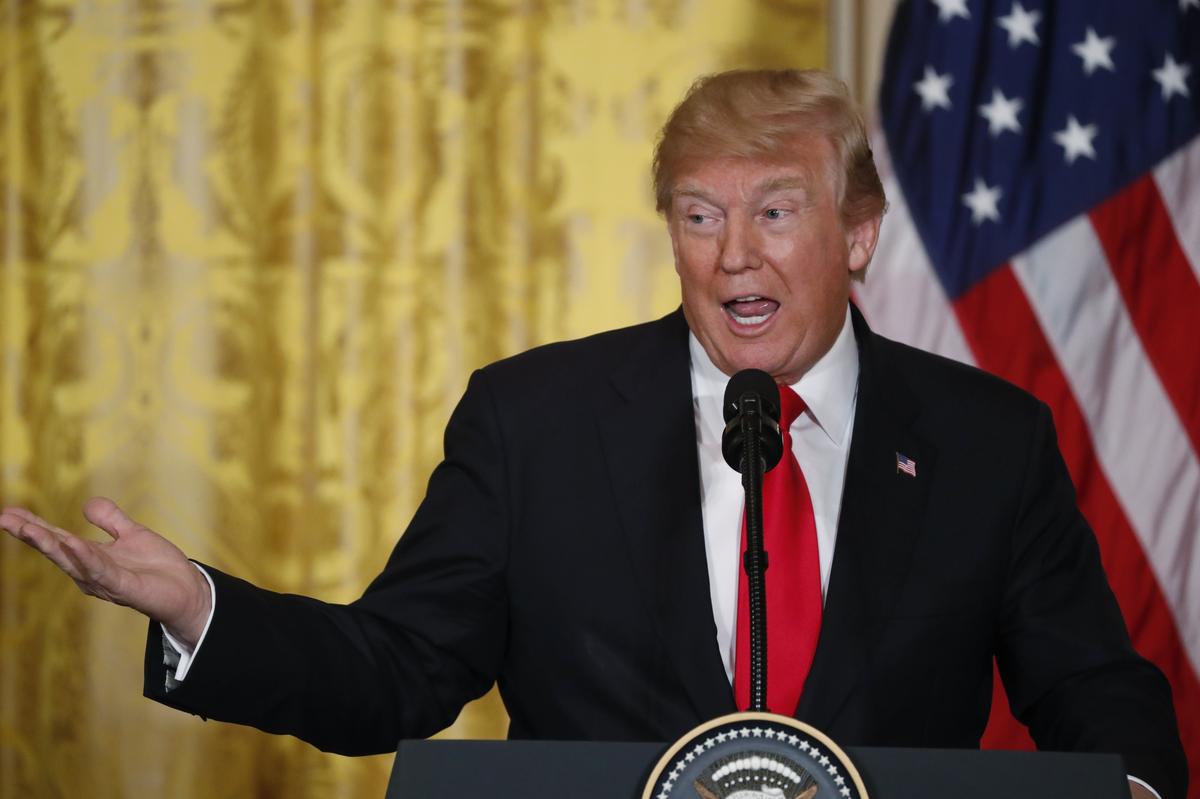 (Reuters) – U.S. President Donald Trump cancelled a visit to London scheduled for early this year, saying he was disappointed with the “Obama administration having sold” the U.S. embassy in the British capital.

“(The) reason I canceled my trip to London is that I am not a big fan of the Obama Administration having sold perhaps the best located and finest embassy in London for “peanuts,” only to build a new one in an off location for 1.2 billion dollars,” Trump said in a tweet late on Thursday. bit.ly/2D48GB2

However, the embassy website showed that the decision to move the location was taken months before Barack Obama took office in January 2009.

The U.S. Embassy & Consulates in the UK said in October 2008 the embassy would be relocated for security reasons. bit.ly/2D2FpHC

The Daily Mail earlier reported the cancellation of Trump’s UK visit in which he was expected to inaugurate the new embassy. dailym.ai/2D5gtj2

The United States is leaving behind an imposing 1960 stone and concrete embassy in London’s upmarket Grosvenor Square – an area known as ‘Little America’ during World War Two, when the square also housed the military headquarters of General Dwight D. Eisenhower.

The new embassy on the South Bank is a veritable fortress set back at least 100 feet (30 meters) from surrounding buildings – mostly newly-erected high-rise residential blocks – and incorporating living quarters for the U.S. Marines permanently stationed inside.

The $1 billion construction, overlooking the River Thames, was wholly funded by the sale of other properties in London.