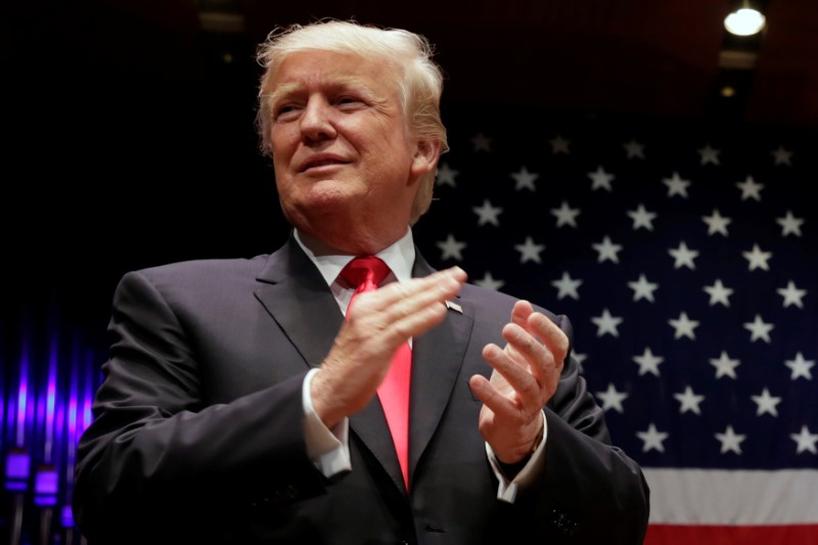 By Karen Freifeld and Jeff Mason

Ty Cobb, a white-collar defense lawyer with the firm of Hogan Lovells and a former federal prosecutor, met with Trump about a week ago, another person said.

White House spokeswoman Lindsay Walters said the administration had “no announcement at this time.”

Cobb did not respond to requests for comment except to say he was on vacation.

Trump has been seeking a senior-level lawyer to join the office led by White House Counsel Don McGahn to focus on the various Russia investigations, one of the people said.

In addition to a probe by special counsel Robert Mueller, several congressional panels are investigating Russia’s alleged meddling in the 2016 U.S. presidential election and potential collusion by Trump’s campaign. Moscow has denied any interference and Trump has denied any collusion.

According to sources familiar with the matter, lawyers from major firms have turned down joining Trump’s outside legal team, citing conflicts at their firms and concerns Trump would not listen to them.

Cobb, a distant relative of the famous baseball player of the same name, graduated from Harvard University and earned his law degree at Georgetown.

In the 1980s, he was a federal prosecutor in Baltimore, where he led a regional drug and organized crime task force.

Cobb has some experience with leaks, which Trump has repeatedly complained about in relation to the Russia probes.

In 2006, Cobb represented former CIA official Mary McCarthy, who was fired after she was accused of providing classified information to reporters. No charges were brought against McCarthy.