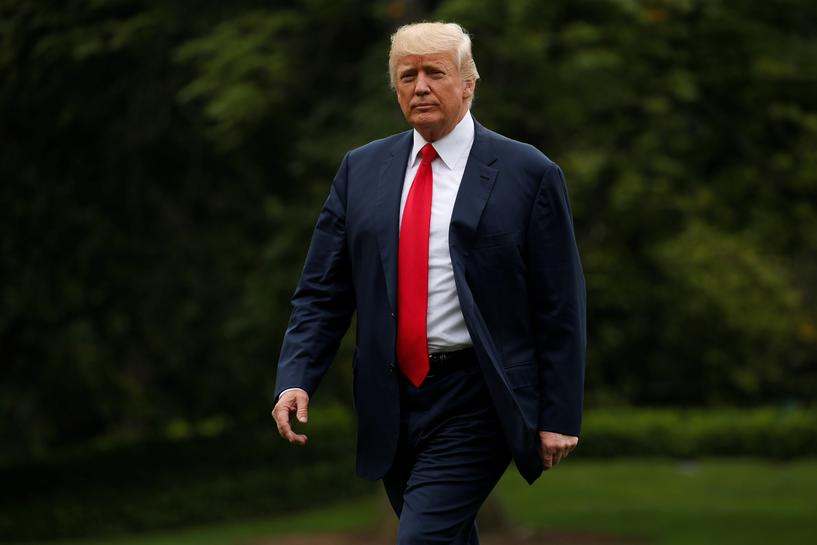 WASHINGTON (Reuters) – U.S. President Donald Trump has abandoned plans to create an infrastructure advisory council, the White House said on Thursday, the day after two other advisory groups were dismantled over the furor caused by Trump’s remarks on white supremacists.

“The President’s Advisory Council on Infrastructure, which was still being formed, will not move forward,” a White House official said.

The decision to drop the planned council was first reported by Bloomberg.

Trump signed an executive order last month establishing the council, with members to be drawn from real estate, construction, transportation and other sectors of the economy.

Trump has proposed spending $1 trillion to fix aging U.S. roads, bridges, airports and other infrastructure, a major part of his legislative agenda along with healthcare and tax reform.

Trump said he dissolved the American Manufacturing Council and the Strategic and Policy Forum “rather than putting pressure” on its members, although both groups were preparing to disband on their own when Trump made his announcement on Twitter.

The snubs from chief executives raised questions about Trump’s ability to marshal the business community behind his policy goals.

A Wall Street analyst, Bucky Hellwig, senior vice president at BB&T Wealth Management in Birmingham, Alabama, said that because the infrastructure panel had yet to get off the ground, its demise was less important than the scrapping of the other two groups.

“But it contributes to the uncertainty that’s creeping in” about Trump’s agenda, Hellwig said.