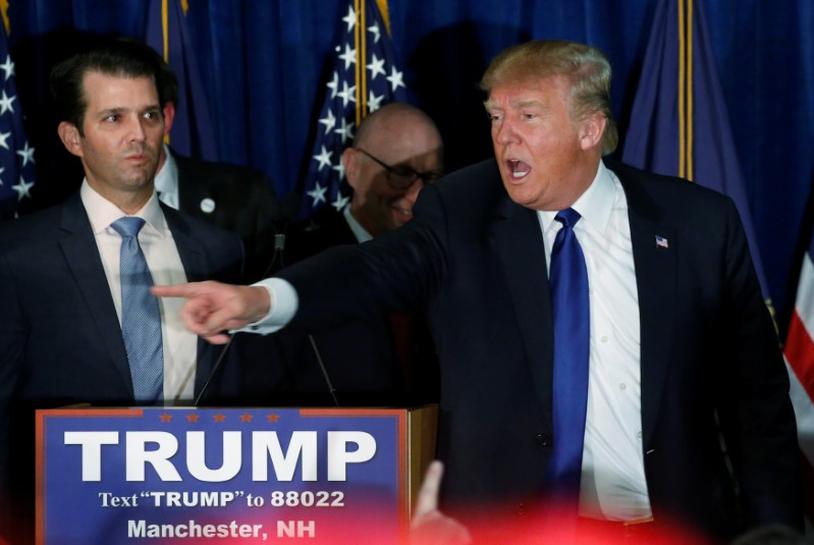 WASHINGTON (Reuters) – The U.S. Senate Judiciary Committee said on Friday President Donald Trump’s eldest son and his former campaign manager have agreed to negotiate whether to be interviewed by the panel in its Russia probe.

The committee said in a statement it would not immediately issue subpoenas requiring Donald Trump Jr. and former campaign manager Paul Manafort to testify at a public hearing set for Wednesday “but reserve the right to do so in the future.”

The committee also said it has issued a subpoena for Glenn Simpson, whose firm compiled a dossier on then-candidate Donald Trump during the campaign, to appear at the hearing after he declined to voluntarily attend.