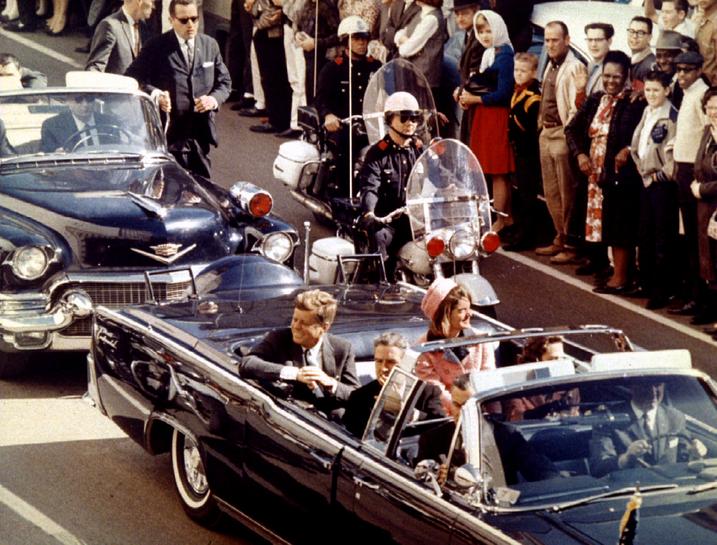 WASHINGTON (Reuters) – President Donald Trump ordered the release on Thursday of some secret documents related to the 1963 assassination of President John Kennedy but held some back for further review after entreaties from the FBI and the CIA, senior White House officials said.

Trump’s decision meant the National Archives will shortly release 2,800 previously secret documents with more to follow. He ordered a 180-day review be held so that government agencies could look again at the remaining documents and justify why any should be withheld, the officials said.

The officials, who briefed reporters on condition of anonymity, described Trump as reluctant to agree to agency requests to hold back thousands of documents but in the end felt he had no choice but to agree to their entreaties.

“The president wants to ensure there is full transparency here and is expecting that the agencies do a better job in reducing any conflicts within the redactions and get this information out as quickly as possible,” one official said.