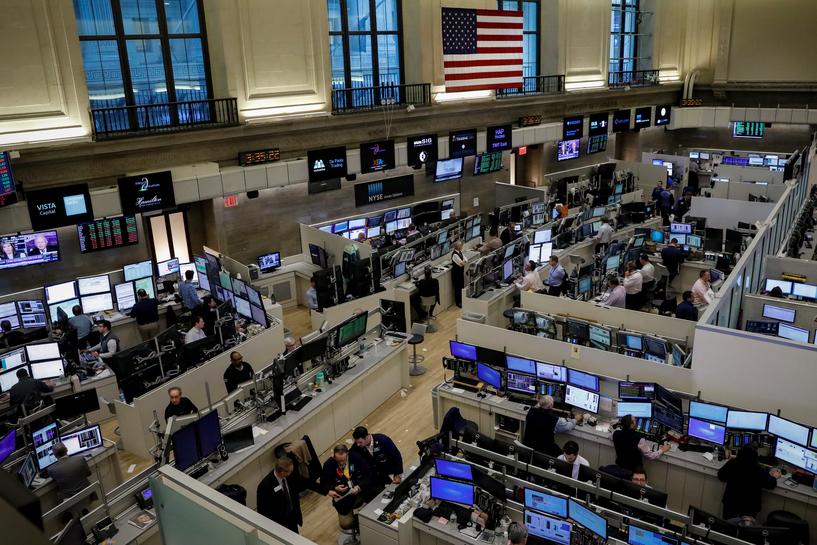 (Reuters) – U.S. President Donald Trump said on Saturday he “would very much appreciate Saudi Arabia doing their IPO of Aramco with the New York Stock Exchange.”

“Very important to the United States!” Trump wrote on Twitter about Saudi Aramco’s plan to float around 5 percent of the company in an initial public offering next year.

The kingdom is planning to float the IPO on the Saudi exchange but also is looking to list it internationally.

NYSE Group (ICE.N) President Thomas Farley said at an investment conference in Riyadh last month that he had not given up on the IPO and was in discussions with Saudi authorities.