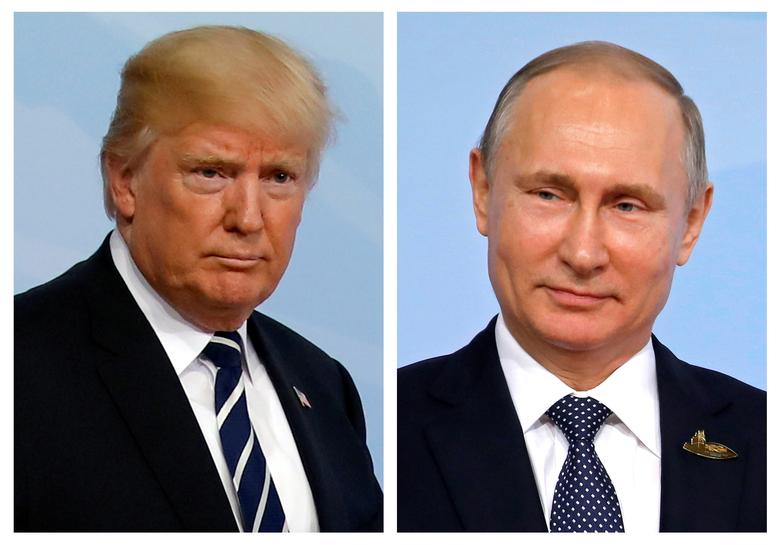 The two leaders held a formal two-hour bilateral meeting on July 7 in which Trump later said Putin denied allegations that he directed efforts to meddle in the 2016 U.S. presidential election.

The White House official did not say how long the second meeting took place or what was discussed.

The second conversation between Trump and Putin took place during a dinner for the Group of 20 heads of state and their spouses in Hamburg, said Ian Bremmer, the president of political risk consultancy Eurasia Group, who was first to report the meeting in a note to clients.

Television coverage of the dinner showed that first lady Melania Trump was seated next to Putin.

Bremmer said Trump got up from his seat halfway through dinner and spent about an hour talking “privately and animatedly” with Putin, “joined only by Putin’s own translator.”

The lack of a U.S. translator raised eyebrows among other leaders at the dinner, said Bremmer, who called it a “breach of national security protocol.”

Trump is under intense scrutiny by Congress and a special counsel investigating Russian interference into the 2016 presidential election, and probing whether Trump’s campaign had ties to the activity. Trump has denied collusion between his campaign and Moscow.