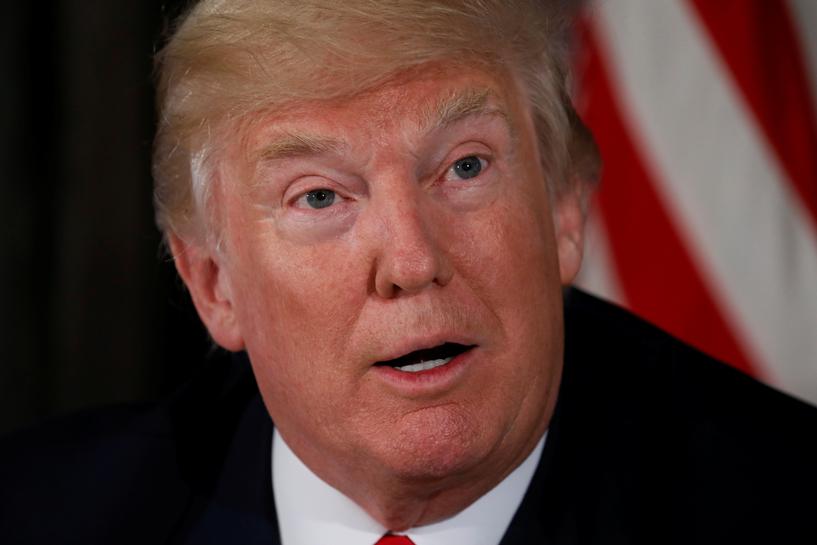 WASHINGTON (Reuters) – President Donald Trump’s leading choice to run the Federal Trade Commission is a Washington lawyer who served at the agency as a top official under President George W. Bush, a person briefed on the matter said on Wednesday.

Joseph Simons, a partner at the law firm Paul, Weiss, Rifkind, Wharton and Garrison LLP, is the leading choice to run the FTC over Acting FTC chairman Maureen Ohlhausen, who has been running the agency since January.

Simons was head of the FTC’s Bureau of Competition from June 2001 to August 2003 and has been involved in a number of major antitrust cases and acquisitions in private practice.

Ohlhausen previously headed the FTC’s Office of Policy Planning. She is also a veteran of the law firm Wilkinson Barker Knauer, LLP. Ohlhausen is expected to remain on the FTC as a commissioner, the source said.

The FTC, which has five commission seats, now has only Ohlhausen and Commissioner Terrell McSweeny, a Democrat. Two of the empty seats may go to Republicans, but the remaining seat must go either to a Democrat or an independent.

A leading candidate for another Republican slot is Noah Phillips, an aide to Senator John Cornyn, according to the person briefed on the matter.

The White House and Simons did not immediately return requests for comment. An FTC spokeswoman had no comment.

The FTC has two main missions. One is to fight scams and deceptive advertising and the other to review mergers to ensure they comply with antitrust law.

The FTC sued Qualcomm Inc in January over allegations of anticompetitive behavior to maintain a monopoly on the chips that let cell phones connect to mobile data networks.

The FTC has sued to stop mergers deemed illegal, such as Staples’ attempt to buy rival Office Depot. It is in the process of deciding if Walgreens Boots Alliance Inc will be allowed to merge with Rite Aid Corp to create the largest U.S. drugstore chain.

Reporting by David Shepardson and Diane Bartz in Washington; Editing by Andrew Hay