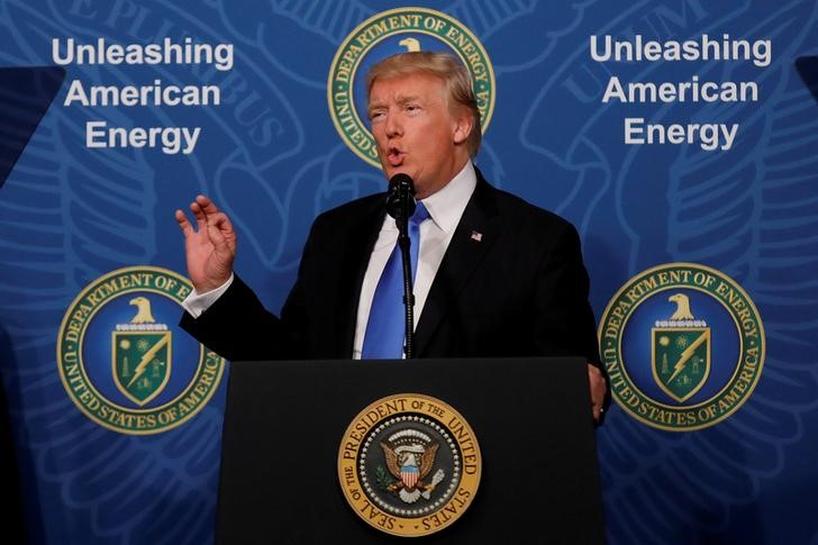 WASHINGTON U.S. President Donald Trump said on Friday he was sending federal help to fight crime in Chicago that has reached “epidemic” proportions.

The government is sending gun investigators to Chicago and plans to prosecute firearms cases aggressively, Attorney General Jeff Sessions told Fox News when asked about Trump’s statement about the plan in an early-morning Twitter post.

“Crime and killings in Chicago have reached such epidemic proportions that I am sending in Federal help. 1714 shootings in Chicago this year!” Trump wrote on Twitter.

The president, who in January decried the high crime rate in the third most populous U.S. city as “carnage,” did not specify what type of help he planned to send.

In 2016, the number of murders in Chicago totaled over 760, a jump of nearly 60 percent, and was more than New York and Los Angeles combined. There were more than 4,300 shooting victims in the city last year, according to police.

The number of murders and shootings in the Midwestern city of 2.7 million has been down slightly so far this year from the same period last year, according to police.

Sessions said the anti-crime policies in Chicago have not worked and police “have been demoralized in many ways.”

The Chicago Sun-Times reported on Thursday that about 20 additional agents from the U.S. Bureau of Alcohol, Tobacco, Firearms and Explosives had been sent to the city to combat gun violence.

The ATF agents work with Chicago and Illinois state police on a strike force to solve shootings and track down gun traffickers through ballistics technology, the paper said.

Sessions also said Chicago should stop being a sanctuary city, adding “it is critical, critical for the people of Chicago … that we begin to … deport violent criminals who’ve been convicted.”

Chicago is among a number of so-called sanctuary cities, which provide some protection to illegal immigrants under laws that limit cooperation between local police and federal immigration authorities.

The U.S. House of Representatives on Thursday passed two bills backed by Trump to crack down on illegal immigrants.

One would withhold some federal grants to sanctuary city jurisdictions that do not comply with certain federal immigration laws. The other would increase penalties for illegal immigrants who return to the United States.