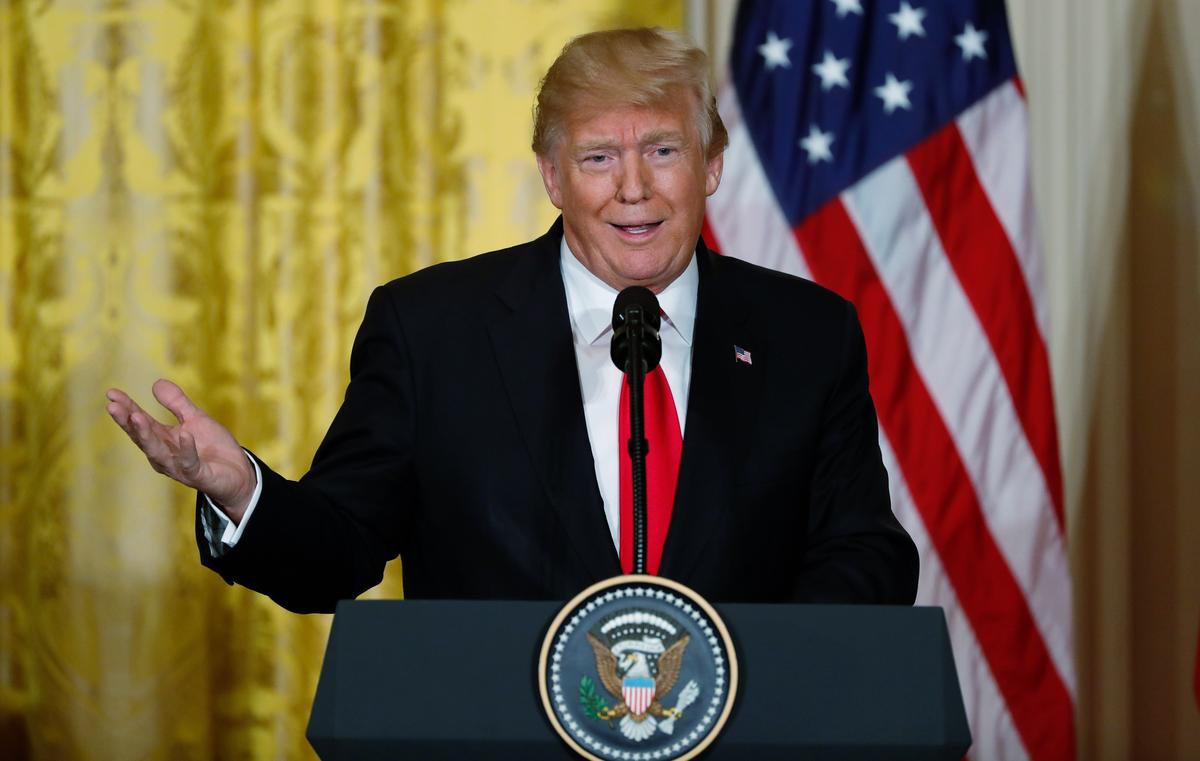 WASHINGTON (Reuters) – U.S. President Donald Trump on Friday dismissed a bipartisan Senate immigration plan as “a big step backwards,” saying it would force the United States to admit people from “high crime” countries, digging in on a position critics decried as racist.

Trump defended his stance on the immigration deal reached by a group of six Republican and Democratic senators on Thursday and denied using a vulgar reference to immigrants that drew widespread condemnation.

“The so-called bipartisan DACA deal presented yesterday to myself and a group of Republican Senators and Congressmen was a big step backwards,” Trump said in a series of Twitter posts on Friday.

The Senate group has been working for months to craft legislation that would protect 700,000 illegal immigrants brought to the United States as children under a program known as Deferred Action for Childhood Arrivals, or DACA.

“Wall was not properly funded, Chain & Lottery were made worse and USA would be forced to take large numbers of people from high crime countries which are doing badly,” Trump wrote.

The Republican president sought to walk back comments he reportedly made to senators on Thursday at a White House meeting, saying, “The language used by me at the DACA meeting was tough, but this was not the language used.”

At the meeting Trump questioned why the United States would want to accept immigrants from Haiti and African nations, referring to some as “shithole countries,” according to two sources familiar with the comments.

Reports of his language that referred to people of color from other countries created a fire storm of criticism from both major parties and critics abroad who said they could not be described as anything but racist.

“These are shocking and shameful comments from the President of the United States. There is no other word one can use but ‘racist,’” U.N. human rights spokesman Rupert Colville told a Geneva news briefing.

“You cannot dismiss entire countries and continents as ‘shitholes,’ whose entire populations, who are not white, are therefore not welcome,” he added.

Trump made the remarks when Democratic Senator Dick Durbin and Republican Senator Lindsey Graham briefed him on the newly drafted, bipartisan immigration bill, according to two sources who asked not to be identified.

The lawmakers were describing how certain immigration programs operate, including one to give safe haven in the United States to people from countries suffering from natural disasters or civil strife.