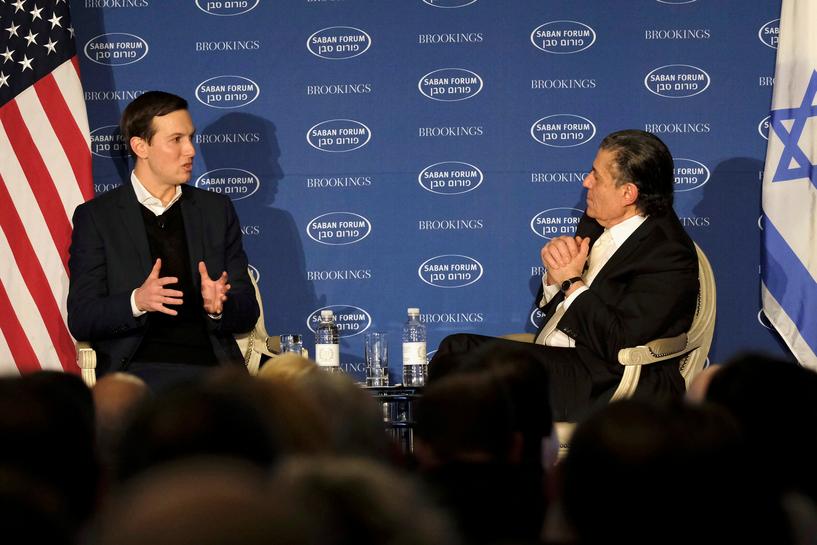 WASHINGTON (Reuters) – U.S. President Donald Trump has not yet made a decision on whether to formally recognize Jerusalem as Israel’s capital, a declaration that some expect could come on Wednesday, his adviser and son-in-law Jared Kushner said on Sunday.

“He’s still looking at a lot of different facts, and then when he makes his decision, he’ll be the one to want to tell you, not me,” Kushner said at an annual conference on U.S. policy in the Middle East organized by the Brookings Institution think-tank in Washington.