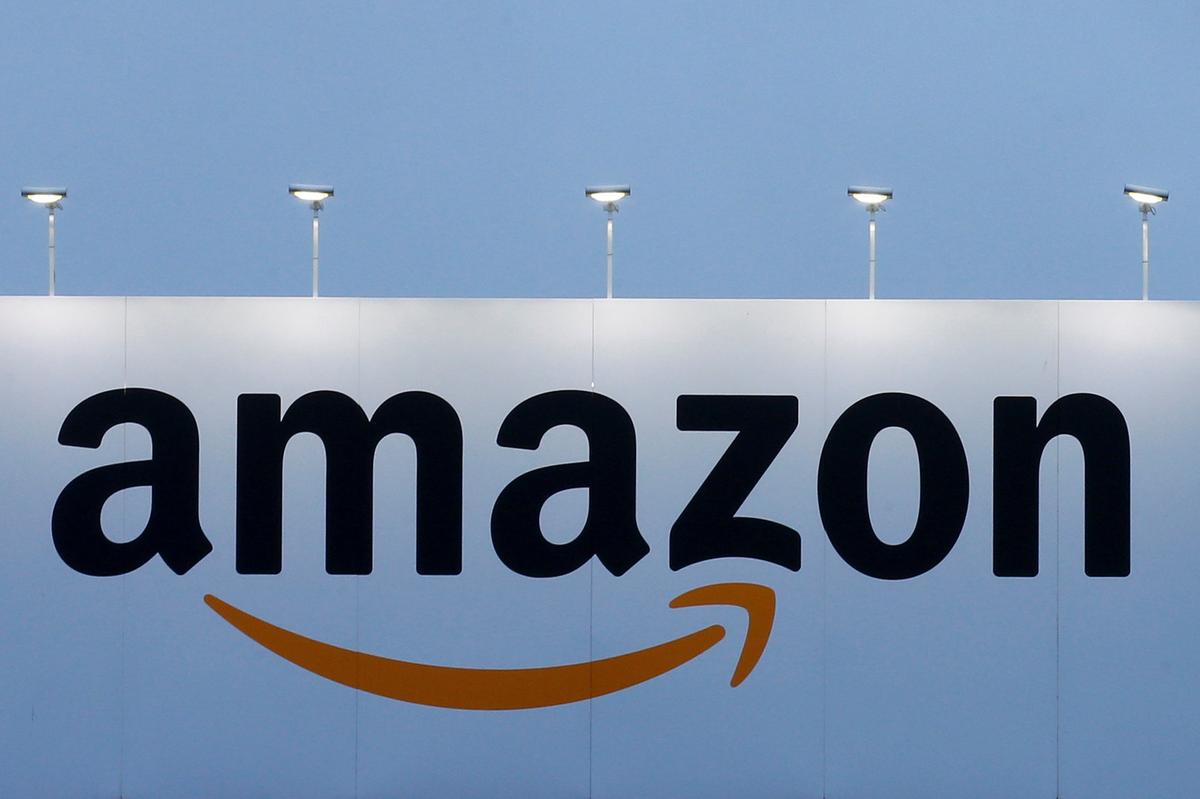 WASHINGTON (Reuters) – U.S. President Donald Trump targeted online retailer Amazon(AMZN.O) on Friday in a call for the country’s postal service to raise prices of shipments in order to recoup costs.

“Why is the United States Post Office, which is losing many billions of dollars a year, while charging Amazon and others so little to deliver their packages, making Amazon richer and the Post Office dumber and poorer? Should be charging MUCH MORE!” Trump wrote on Twitter.

The U.S. Postal Service is an independent agency within the federal government and does not receive tax dollars for operating expenses, according to its website. The organization makes up a significant portion of the $1.4 trillion U.S. delivery industry. Other players include Fedex Corp(FDX.N) and United Parcel Service Inc (UPS.N).

Amazon was founded by Jeff Bezos, who remains the chief executive officer of the retail giant. Bezos also owns the Washington Post, a newspaper that Trump has repeatedly railed against in his criticisms of the news media.

Representatives for the White House and Amazon were not immediately available for comment. Shares of Amazon were last down 0.2 percent to $1,183.50 in premarket trading.