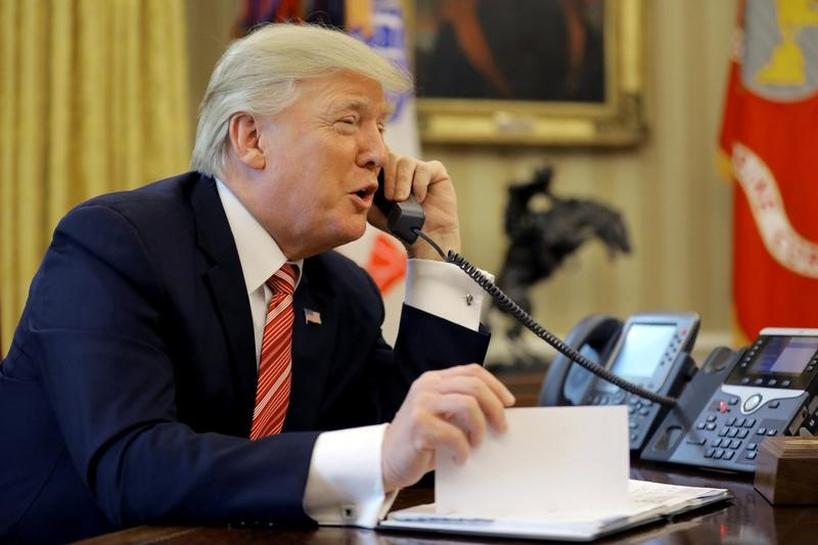 The two leaders spoke on Tuesday and Macron issued the invitation. The two men last met in Brussels in May, a session noted by an extended handshake between them.