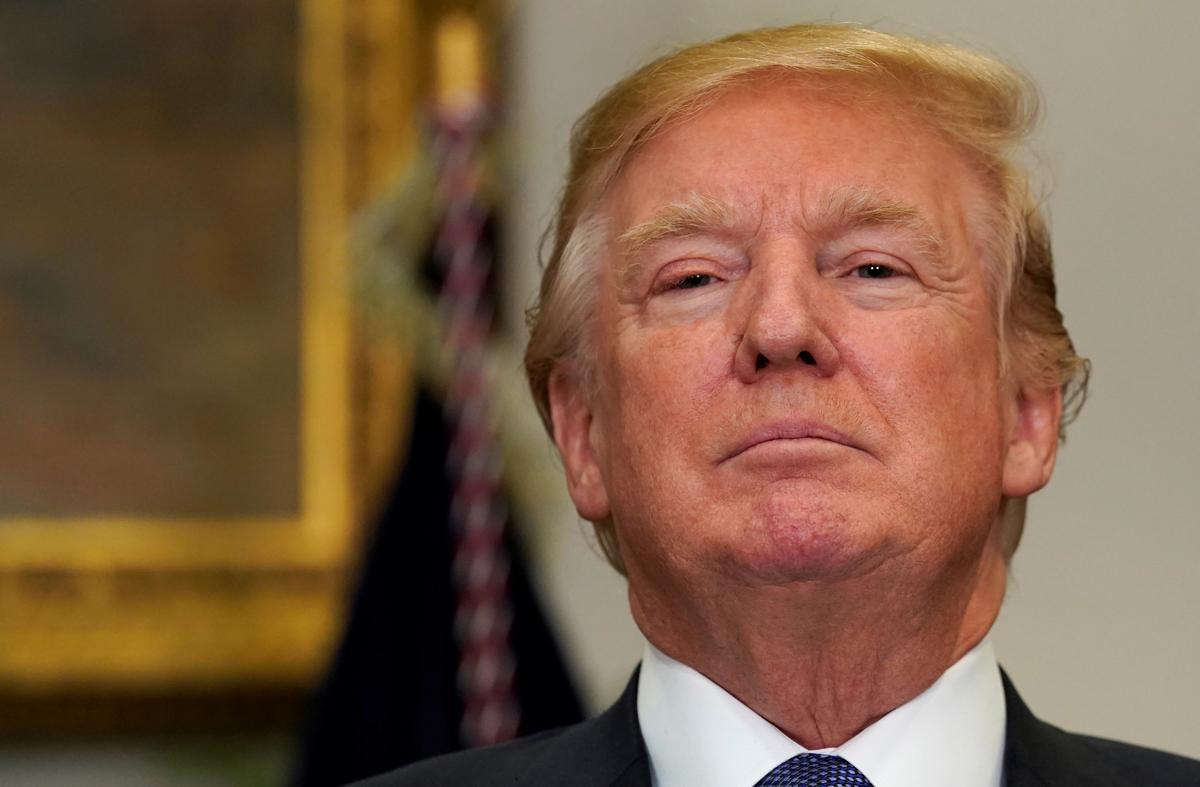 WASHINGTON (Reuters) – The White House on Tuesday urged U.S. lawmakers to move ahead with legislation to help prisoners prepare for life after release, but stopped short of calling for broader reforms such as changing mandatory minimum sentences for drug crimes.

No proposal was offered on sentencing reform – an issue that divides the Republican Party between “law and order” hardliners and moderates. That leaves Republican President Donald Trump stranded in the middle and, as is the case on other issues such as gun control and immigration, not firmly in either camp.

“The sentencing reform part still does not have a pathway forward to getting done,” a White House official told reporters on a conference call. “By doing this in smaller bits and pushing prison reform now, this has a better chance of getting done.”

The final parameters of the legislation will ultimately be decided by the Republican-controlled Congress, which may have difficulty passing a politically sensitive bill in an election year.

In his State of Union address last month, Trump pledged to help give former prisoners a second chance, but he also consistently talks tough about handling drug dealers.

Attorney General Jeff Sessions has balked at any moves to reduce sentences served by convicts. He angered Charles Grassley, the chairman of the powerful U.S. Senate Judiciary committee, when he wrote a letter earlier this month slamming a bill supported by Grassley that would reform sentencing.

“Chairman Grassley is focused on passing sound policy, not the path of least resistance,” committee spokesman Taylor Foy said in response to the White House comments on Tuesday.

Foy said Grassley’s office continues to have “productive” conversations with the White House on this issue.

Conservative groups, such as Koch Industries, and many of Trump’s evangelical Christian advisers support more expansive reforms, but have said they would back a narrower bill to help prisoners if that has a better chance of passing Congress.

The White House arrived at its compromise proposal after almost a year of talks with religious leaders, lawmakers and advocacy groups on criminal justice, according to Reuters interviews with nearly a dozen outside advisers and advocates.

At a White House dinner in May for religious leaders, Kushner talked with guests about criminal justice reform.

Johnnie Moore, a member of a White House evangelical advisory board, was seated at a table with Kushner and wife Ivanka Trump at the dinner.

“We all started talking about all these other issues we’re concerned about. And I think to Jared and Ivanka’s surprise and to our surprise, we found we all cared a ton about this issue,” Moore told Reuters.

Evangelicals, who view helping prisoners as a Biblical mandate, have pressed the White House for action.

Sources familiar with the discussions said the White House is considering administrative proposals to help prisons partner with churches and other non-profits on job, housing and mentorship programs long before they are released.

The American Conservative Union Foundation, which supports criminal justice reform, said it was cautiously optimistic that Congress would move ahead with legislation to help prisoners.

“A lot of hard work has gone into this effort, and the White House principles on prison reform are a meaningful step,” said David Safavian, deputy director for the foundation’s Center for Criminal Justice Reform.