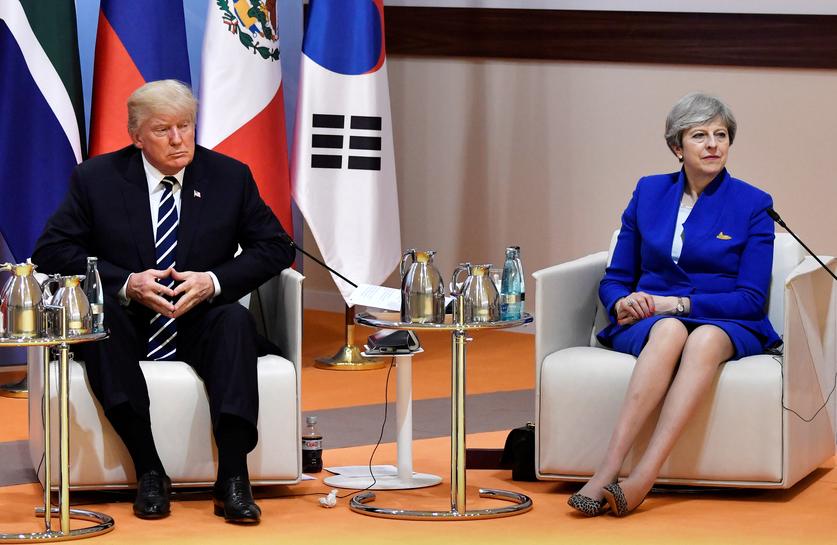 WASHINGTON (Reuters) – U.S. President Donald Trump’s state visit to the United Kingdom, initially planned for this year, will be delayed until next year, a senior U.S. administration official said on Tuesday.

British Prime Minister Theresa May had invited Trump to London when she visited the White House soon after Trump took office on Jan. 20.

But the two sides were never able to find dates that worked for both governments. Trump has been to Europe twice this year, is headed to Paris this week and his other scheduled trip abroad in 2017 is to Asia.

“It’s just a scheduling issue,” the official told Reuters. “Finding a date that works for everyone turned out to be difficult. We’re looking at next year.”