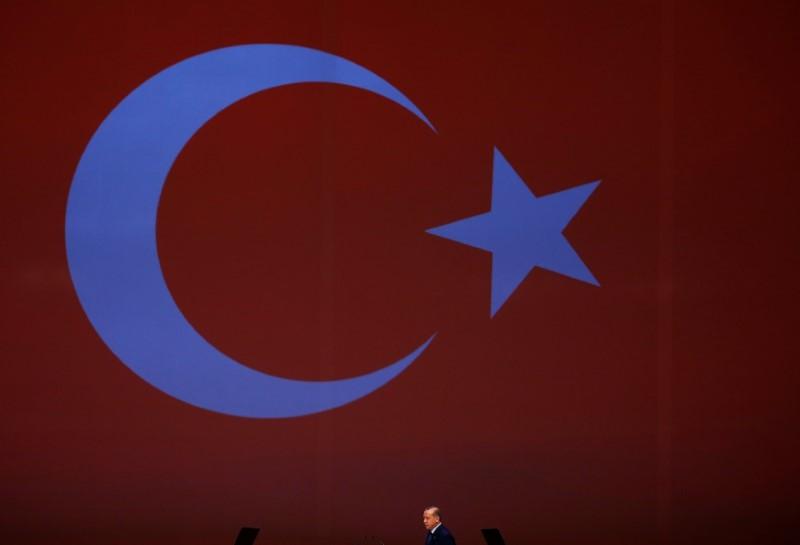 ANKARA (Reuters) – Turkey dismissed more than 7,000 police, civil servants and academics on Friday, the eve of the anniversary of last year’s attempted coup.

The latest decree is part of a crackdown triggered by the failed coup, which Turkey says was organised by U.S.-based Islamic cleric Fethullah Gulen, a former ally of President Tayyip Erdogan. Gulen denies the allegation.

In all, Turkey has sacked or suspended more than 150,000 officials, and arrested some 50,000 people from the military, police, judiciary, academia and other sectors.

The latest decree dismissed 2,303 police, including some from senior ranks, alongside 302 academics from universities across the country. The decree also stripped 342 retired officers and soldiers of their ranks and grades.

More than 240 people, most of them civilians, were killed last July when rogue soldiers tried to overthrow Erdogan’s government.

He couldn’t lose weight on his own. Then he opted for a surgery that’s gaining ground
Row over who represents coup-hit Myanmar at UN
Commentary: Children from low-income families and the power of ‘significant adults’
China’s factory activity expands at a slower pace in February, misses expectations
Burning smell, slightly hazy conditions in parts of Singapore; NEA says hotspot detected in Johor