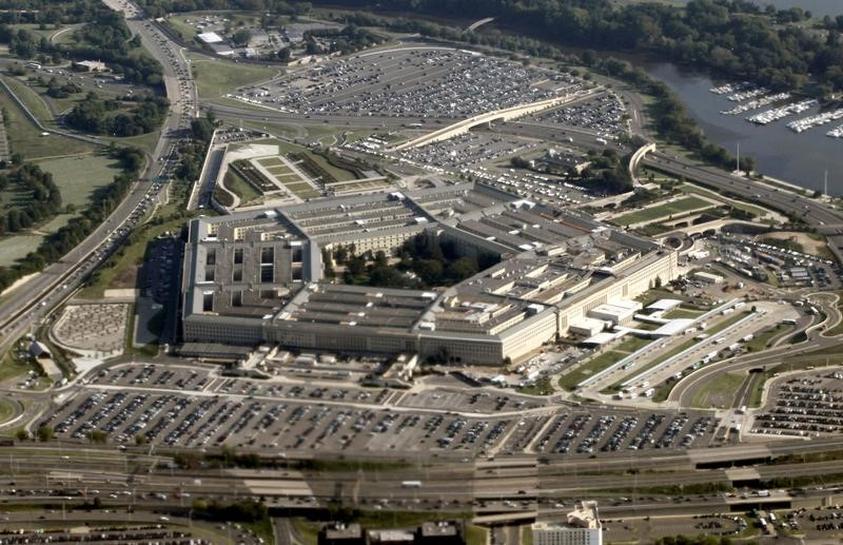 WASHINGTON (Reuters) – The publication by Turkey’s state-run news agency of the locations of what appeared to be U.S. military posts in Syria puts American forces in danger, and the United States has complained to Turkey, a NATO ally, the Pentagon said on Wednesday.

Anadolu news agency published a report on Tuesday naming the location of 10 U.S. military posts in northern Syria, in some cases detailing the number of U.S and French troops present.

“While we cannot independently verify the sources that contributed to this story, we would be very concerned if officials from a NATO ally would purposefully endanger our forces by releasing sensitive information,” Pahon said.

He added that the United States has voiced its concerns to Turkey.

Relations between Ankara and Washington have already been shaken by a U.S. decision to support and arm Kurdish YPG fighters to drive Islamic State from their Raqqa stronghold in Syria.

Turkey views the YPG as a branch of the Kurdistan Workers Party (PKK), the outlawed Kurdish separatist group that has been waging an insurgency in southeastern Turkey since the 1980s. It fears an effort to form a contiguous Kurdish state embracing some Turkish territory.

Ankara was infuriated last month when Washington – which has designated the PKK as a terrorist group – announced that it would continue the Obama administration’s policy of arming the YPG, although U.S. officials insist that the United States will retrieve the weapons provided once Islamic State is defeated.

A decision by U.S. prosecutors to charge a dozen Turkish security and police officers after an attack on protesters during Turkish President Tayyip Erdogan’s visit to Washington also angered Ankara.