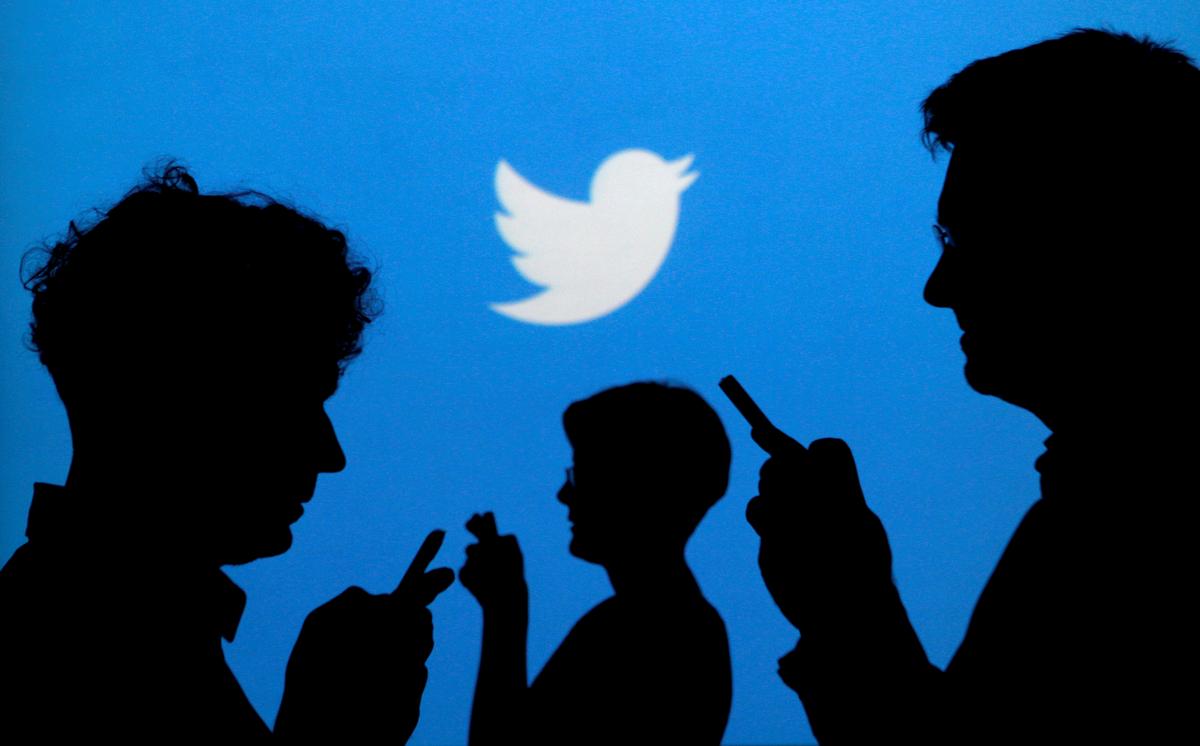 HAVANA (Reuters) – Twitter Inc has restored some of the accounts of Cuban state-run media, journalists and government officials it had blocked on Wednesday, although others like that of Communist Party leader Raul Castro remain suspended.

Cuban officials have accused Twitter, a social media firm based in the United States, of mass censorship. Critics of the government say this is ironic, coming from a one-party state which itself practices censorship.

Twitter has not explained specifically how it believes the accounts were breaking its rules. However, a Twitter spokesman said users may not artificially amplify or disrupt conversations by using multiple accounts.

“Twitter has finally given us back our accounts,” Mariela Castro, Raul Castro’s daughter and director of Cuba’s National Center for Sex Education, tweeted on Friday.

“Thanks to those who expressed their solidarity in the face of the media aggression against Cuba.”

Other accounts were not restored. State-run website Cubadebate said all its accounts in several languages, as well as those of its directors and journalists, remained blocked.

“It is well known that on various occasions, Twitter has put itself in the service of intelligence and foreign policy operations of the U.S. government,” it said. “It would not surprise us if this was the case on this occasion”.

The Cuban state has a monopoly on public spaces and traditional media. While the top state-run media outlets have different profiles, they frequently publish similar if not identical articles.

Many Cuban state media, journalists and officials limit themselves to retweeting official statements. Government critics complain of “cybercatfishes” – fake accounts pretending to support the government and attacking those who do not.

Cubans on Twitter noted that some of the “cybercatfishes” who had bothered them in the past were now blocked.

“When are we going to start the conversation about the use of bots farm in Cuba, initiated and financed by the government?” wrote Elaine Diaz Rodriguez, founder of independent Cuban news outlet Periodismo de Barrio.

Others, like political scientist Harold Cardenas Lema, said Twitter should go after anti-Castro U.S. bots as well as Cuban government ones. Not doing so suggests it is politically biased, he tweeted.

Independent journalism in Cuba is tolerated but not legal, and the websites of several alternative outlets that are critical of the government are blocked on the island.

Cuba was featured on the list of 10 most censored countries worldwide released this week by the Committee to Protect Journalists, headquartered in New York.