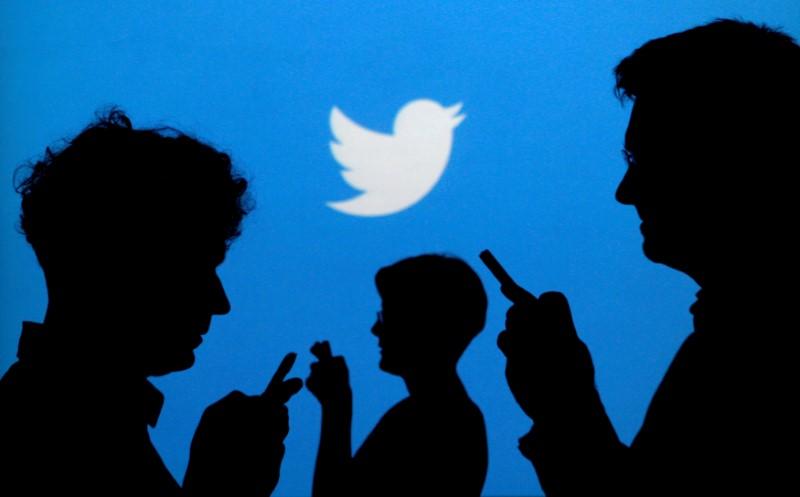 (Reuters) – Twitter Inc, which is reviewing Russian interference during the 2016 U.S. elections, said on Friday it would notify some of its users whether they were exposed to content generated by a suspected Russian propaganda service.

The company said it would be emailing notifications to 677,775 people in the United States who followed, retweeted or liked content from accounts associated with the Internet Research Agency (IRA) during the election.

The IRA is a Russian organization that according to lawmakers and researchers, employs hundreds of people to push pro-Kremlin content under phony social media accounts.

Twitter added that because it has already suspended these accounts, the relevant content is no longer publicly available on its platform.

Twitter executives on Wednesday told U.S. lawmakers that it may notify the users on the Russian propaganda.

The company in September said it had suspended about 200 Russian-linked accounts, and followed it by suspending adverts from media outlets Russia Today and Sputnik in October.

Reporting by Pushkala Aripaka in Bengaluru; Editing by Maju Samuel