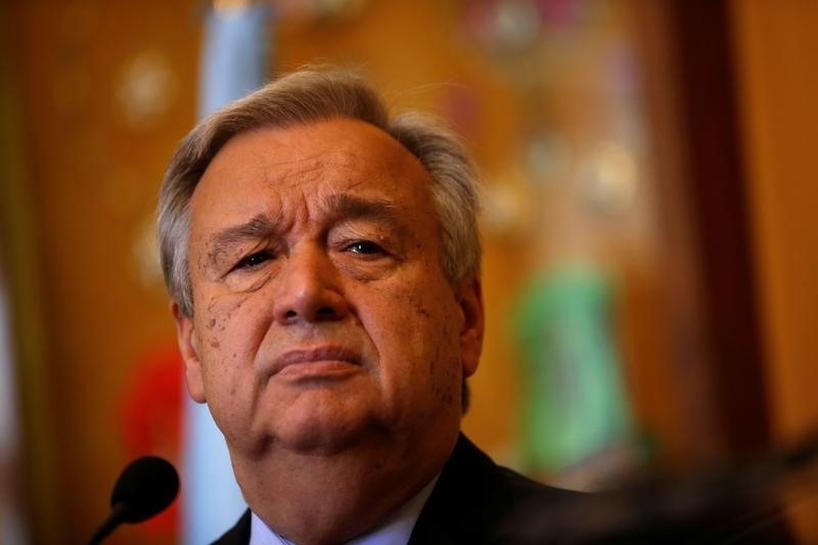 CRANS MONTANA, Switzerland Talks aimed at ending the four-decade Cyprus conflict have closed without reaching an agreement, U.N. Secretary General Antonio Guterres told a news conference on Friday after a stormy final session of talks that ran into the early hours.

“I’m very sorry to tell you that despite the very strong commitment and engagement of all the delegations and different parties … the conference on Cyprus was closed without an agreement being reached,” he said.