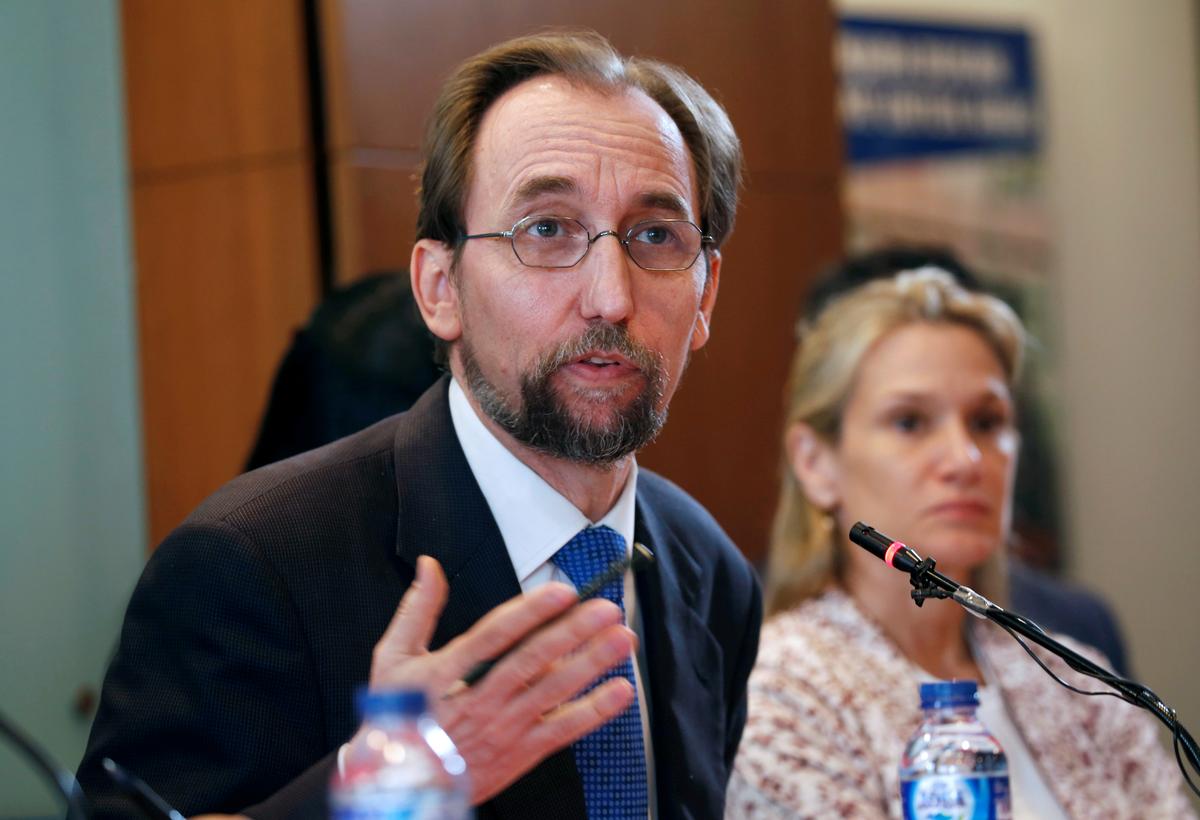 Zeid Ra‘ad Al Hussein said he had raised the issue with President Joko Widodo during a three-day visit to the world’s largest Muslim-majority country, where hostility toward the lesbian, gay, bisexual, and transgender (LGBT) community has risen sharply in recent years.

“Discussions of (revisions to the criminal code) betray strains of intolerance seemingly alien to Indonesian culture that have made inroads here,” Zeid told a news briefing, adding that he believed the proposed rules were “discriminatory”.

“The hateful rhetoric against the LGBT community that is being cultivated seemingly for cynical political purposes will only deepen their suffering and create unnecessary divisions,” he said.

Indonesia’s parliament is currently deliberating revisions to a Dutch colonial-era criminal code, including proposals to outlaw sex outside marriage, same-sex relations, and co-habitation, all of which were previously unregulated by law.

The revisions have broad support in parliament, where few politicians have stood up for LGBT rights for fear of alienating a largely conservative voter base ahead of legislative and presidential elections next year.

Many officials in President Widodo’s government have said LGBT people, like other citizens, should be free from discrimination and violence. But top officials, including the president, have said that Indonesia’s cultural and religious norms do not accept the LGBT movement.

Activists have raised concerns that, if approved, the new rules could violate basic rights and be misused to target minorities.

Currently, Indonesian law does not regulate homosexuality, except in the ultra-conservative Islamic province of Aceh.

Zeid, a member of the Jordanian royal family who has been in the U.N. post since 2014, said Indonesia was among the most progressive states in Southeast Asia on human rights.

But he also urged Jakarta to address past atrocities – like the 1965 massacre of nearly half a million suspected communists, – and human rights abuses in the easternmost province of Papua, and the use of the death penalty.

“There are some dark clouds on the horizon but … I hope the common sense and strong tradition of tolerance of the Indonesian people will prevail over populism and political opportunism,” he said.

Reporting by Kanupriya KapoorEditing by Ed Davies and Christopher Cushing