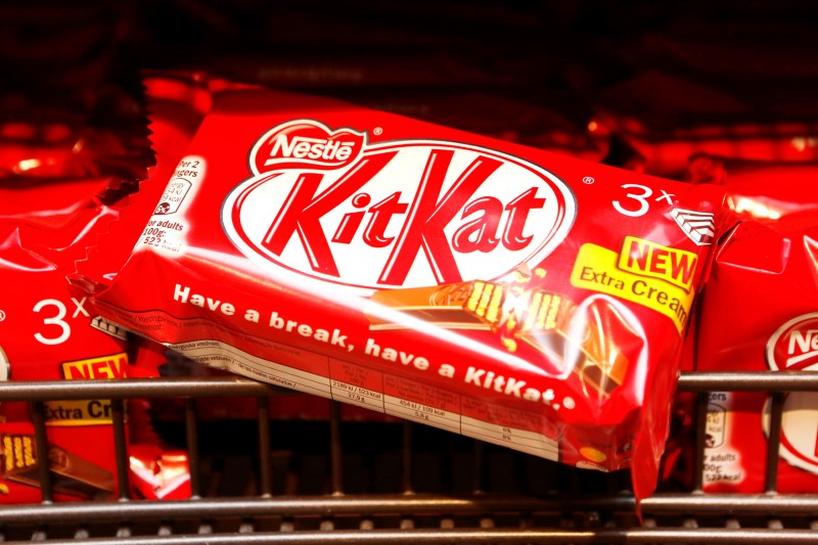 LONDON/NEW YORK U.S. activist shareholder Third Point LLC has targeted Nestle (NESN.S) by taking a $3.5 billion stake in the food maker and urging Europe’s most valuable company to boost returns as demand for its products weakens.

Nestle shares jumped as much as 4.8 percent on Monday, touching a record high after Third Point disclosed its position late on Sunday in a letter to the hedge fund’s investors.

In the letter, Third Point said it was urging the Swiss group to improve margins, buy back shares and get rid of non-core businesses, including its $27 billion stake in L’Oreal (OREP.PA).

Third Point’s 40 million shares – or 1.3 percent of the total – make it Nestle’s eighth-largest shareholder, according to Thomson Reuters data. The $10 billion added to Nestle’s market value on Monday showed that shareholders hoped the investment would spark change at a company which has a reputation for being slow-moving and insular.

“Nestle has arguably been lackadaisical and complacent and underperformed its potential,” Bernstein analysts said. “It might now be stirred into action by an external force.”

New York-based Third Point is an $18 billion hedge fund run by American billionaire Daniel Loeb. Loeb runs a multi-strategy portfolio though he is known as an aggressive, bare-knuckled shareholder activist who has taken on major companies such as Yahoo Inc YHOO.O and Japan’s Sony Corp (6758.T).

Loeb and Nestle CEO Mark Schneider met in Switzerland earlier this month to discuss Third Point’s ideas, according to a person familiar with the matter.

Senior managers at Third Point, which started buying Nestle shares at the end of the first quarter, plan to meet again with Nestle leaders in the next few weeks, said the person, who wished to remain anonymous.

The company has instead pushed slowly into healthcare, with a series of small investments and acquisitions that blur the boundaries of food and medicine.

Nestle, which is based on the shores of Lake Geneva and makes Nescafe coffee, Maggi noodles and Gerber baby food, said it was committed to its strategy under new Chief Executive Schneider, who joined from German healthcare group Fresenius (FREG.DE).

“As always, we keep an open dialogue with all of our shareholders and we remain committed to executing our strategy and creating long-term shareholder value,” a Nestle spokesman said. “Beyond that, we have no specific comment.”

One top-40 investor said Nestle has done a good job adapting over the years to a changing industry, selling its stake in eyecare company Alcon and buying pet food business Ralston Purina and Wyeth Nutrition.

“The new CEO has been brought in with a mandate for change,” the investor said, pointing out that Schneider is Nestle’s first external CEO hire in nearly a century. “We would prefer to let Schneider make his own decisions and judge him on the outcome than try to dictate what should happen.”

The move by Third Point cranks up pressure on Schneider, who arrived in January just before the sector was rocked by Kraft Heinz’s (KHC.O) abortive $143 billion approach for Unilever (ULVR.L).

He has already been looking at ways to reignite growth. He has already scrapped the company’s long-standing sales target and said it might sell its U.S. confectionery business, which includes brands such as Baby Ruth and Butterfinger.

Nestle had a market value of $263 billion on Friday, making it the biggest traded company in Europe.

The consumer goods sector, home to usually reliable sales and dividends, has seen its share of investor activism in the past with mixed results. Before Nestle, the latest big bet was the $3.5 billion stake in Procter & Gamble (PG.N) disclosed by Trian Partners in February.

“We feel strongly that in order to succeed, Dr. Schneider will need to articulate a decisive and bold action plan that addresses the staid culture and tendency toward incrementalism that has typified the company’s prior leadership and resulted in its long-term underperformance,” Third Point said in the letter.

The letter also said Nestle should set a formal profit margin target of 18 to 20 percent by 2020 to help improve productivity. Nestle’s current margin is 15.3 percent, below Unilever’s 16.4 percent but higher than Danone’s 13.8 percent.

Third Point also recommended Nestle more than double its debt load, as well as sell the L’Oreal stake, in order to generate the capital to buy back stock.

“Previous management was not too open to listen to critics,” he said. “Now with Mr. Schneider, one of his top priorities was to improve shareholder communication and investor relations. I think he’s listening carefully to what investors are saying.”

Nestle will report half-year results on July 27 and host an investor meeting on Sept. 26. Its next annual meeting is April 12, 2018.

(Additional reporting by Simon Jessop and Maiya Keidan in London, Michael Erman in New York and Parikshit Mishra in Bengaluru)