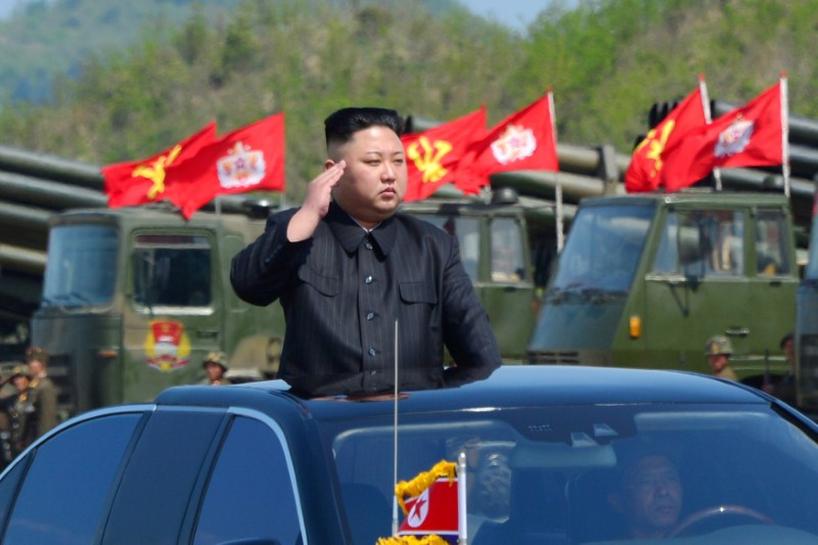 The United States is set to circulate a copy of the draft resolution to all 15 members of the council on Friday, signaling a likely agreement by North Korean ally China to impose new measures, diplomats said.

A resolution needs nine votes in favor, and no vetoes by the United States, China, Russia, France or Britain to be adopted.

The United States and China have been negotiating the draft text for the past month. Typically, they agree sanctions on North Korea before formally involving other council members.

The United States has been informally keeping Britain and France in the loop on the bilateral negotiations, while U.S. Ambassador to the United Nations Nikki Haley said China had been sharing the draft and negotiating with Russia.

It was not immediately clear if poor relations between Russia and the United States, which imposed new unilateral sanctions on Moscow on Wednesday, would hamper the negotiations.

Moscow has disagreed with assessments by Western powers that Pyongyang launched two long-range missiles, saying they were mid-range. Diplomats say China and Russia only view a test of a long-range missile or a nuclear weapon as a trigger for further possible U.N. sanctions.

North Korea has been under U.N. sanctions since 2006 over its ballistic missile and nuclear programs and the Security Council has ratcheted up the measures in response to five nuclear weapons tests and two long-range missile launches.