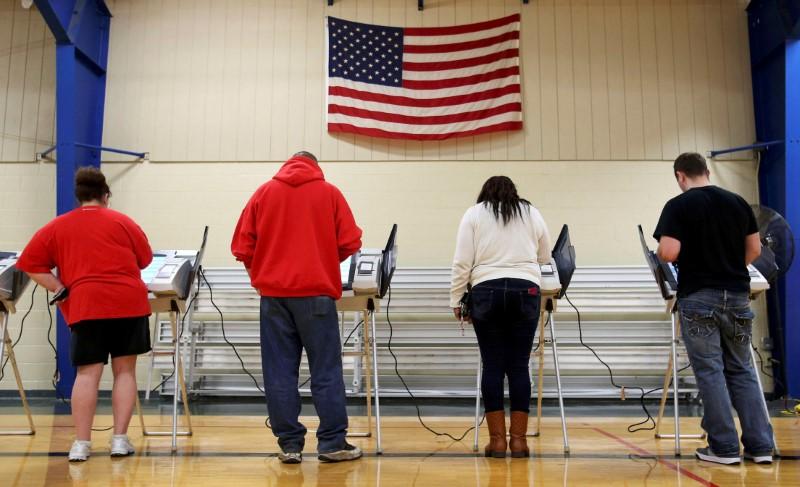 The U.S. Court of Appeals for the District of Columbia Circuit said the Electronic Privacy Information Center (EPIC) watchdog group, which filed the lawsuit, did not have legal standing to seek to force the presidential commission to review privacy concerns before collecting individuals’ voter data.

EPIC had argued that under federal law, the commission was required to conduct a privacy-impact assessment before gathering personal data. But the three-judge appeals court panel ruled unanimously that the privacy law at issue was intended to protect individuals, not groups like EPIC.

“EPIC is not a voter,” Judge Karen Henderson wrote in the ruling.

Washington-based U.S. District Judge Colleen Kollar-Kotelly first denied EPIC’s injunction request in July, in part because the collection of data by the commission was not technically an action by a government agency so was not bound by laws that govern what such entities can do.

Kollar-Kotelly noted that the commission, headed by Vice President Mike Pence, was an advisory body that lacks legal authority to compel states to hand over the data.

Most state officials who oversee elections and election law experts say that voter fraud is rare in the United States.

Trump, a Republican, set up the commission in May after charging, without evidence, that millions of people voted unlawfully in the 2016 presidential election in which he defeated Democratic opponent Hillary Clinton despite losing the popular vote.

The commission’s vice chair, Kris Kobach, the Republican secretary of state for Kansas and an advocate of tougher laws on immigration and voter identification, asked states in June to turn over voter information.

More than 20 states refused outright and others said they needed to study whether they could provide the data.

Civil rights groups and Democratic lawmakers have said the commission’s eventual findings could lead to new ID requirements and other measures making it harder for groups that tend to favor Democratic candidates to cast ballots.

EPIC executive director Marc Rotenberg could not immediately be reached for comment.

Reporting by Andrew Chung; Editing by Will Dunham