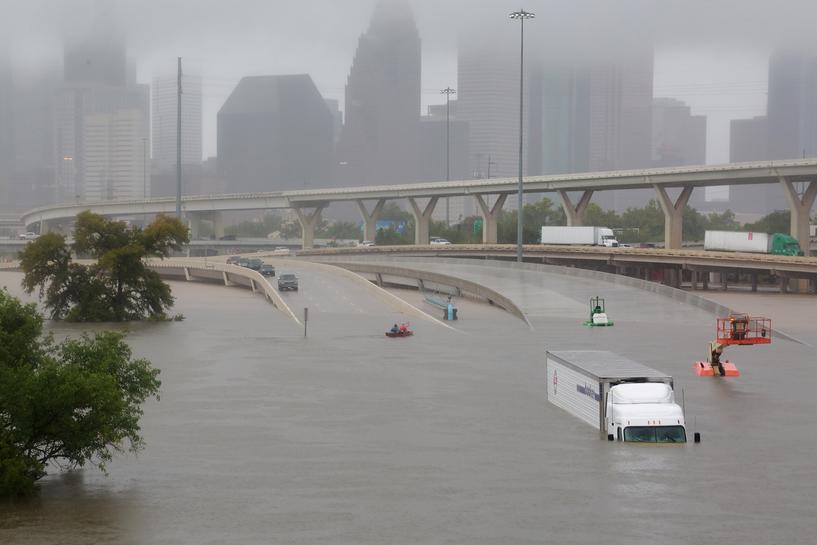 (Reuters) – The U.S. Army Corps of Engineers is starting to release water from two Houston-area reservoirs, which will cause flooding of homes in the surrounding communities, because the reservoirs have risen too quickly due to Tropical Storm Harvey, the agency said in a statement.

The Corps of Engineers said it needs to release water now to prevent uncontrolled water flowing from the dams. Water is being released from the Addicks and Barker into Buffalo Bayou, the primary body of water running through Houston.

“If we don’t begin releasing now, the volume of uncontrolled water around the dams will be higher and have a greater impact on the surrounding communities,” said Col. Lars Zetterstrom, Galveston District commander of the Corps.

The release is expected to start flooding homes around the Addicks and Barker reservoirs on Monday morning, the Harris County Flood Control District said.