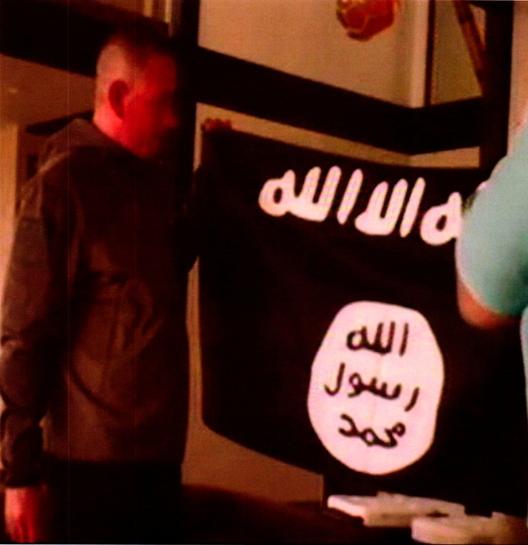 (Reuters) – A U.S. Army sergeant stationed in Hawaii has been indicted on charges of trying to provide material support to Islamic State, allowing the case to move to a federal trial without a preliminary hearing, officials said on Saturday.

Ikaika Erik Kang, 34, is being held in jail and is scheduled to appear in court in Honolulu on Monday to face charges. He was arrested on July 8.

The indictment, from a U.S. grand jury, accuses the military air traffic controller of four counts of attempting to provide material support or resources to a “foreign terrorist organization.”

Islamic State, a militant group that has claimed responsibility for suicide bombings and other attacks on civilians around the world, controls territory in Syria and Iraq. Earlier this month, Iraq’s prime minister declared victory in a battle to drive Islamic State out of the city of Mosul. [nL8N1K12DD]

Kang’s arrest followed a year-long probe involving undercover agents and other “confidential human sources” who posed as Islamic State operatives and sympathizers, according to the Federal Bureau of Investigation.

A photograph with a redacted date, and entered into federal court July 13, 2017 as an exhibit to support the government’s motion to keep U.S. Army Sergeant Ikaika Erik Kang in detention without bond, shows what is described as Kang kissing the Islamic State Flag and putting it up to his forehead. Kang is charged with trying to provide material support to Islamic State extremists. U.S. District Court for the District of Hawaii/Handout via REUTERS

He is accused of trying to provide classified military documents, a small drone and training in firearms and hand-to-hand combat to people he thought were associated with Islamic State, according to court documents. The alleged contact occurred in June and July, court papers state.

If convicted, Kang faces a maximum sentence of 20 years in prison on each criminal count, the U.S. Department of Justice said in a statement.

His attorney, Birney Bervar, has said Kang was suffering from post-traumatic stress disorder or other mental problems the Army failed to address after he returned from deployments to Iraq in 2011 and Afghanistan in 2014. FBI agents exploited those mental issues when they targeted him in the undercover operation, Bervar told reporters earlier this month. [nL1N1K11SO]

Bervar could not be reached for comment on Saturday.

Kang was raised in Waimanalo, Hawaii, according to the Honolulu Star-Advertiser.