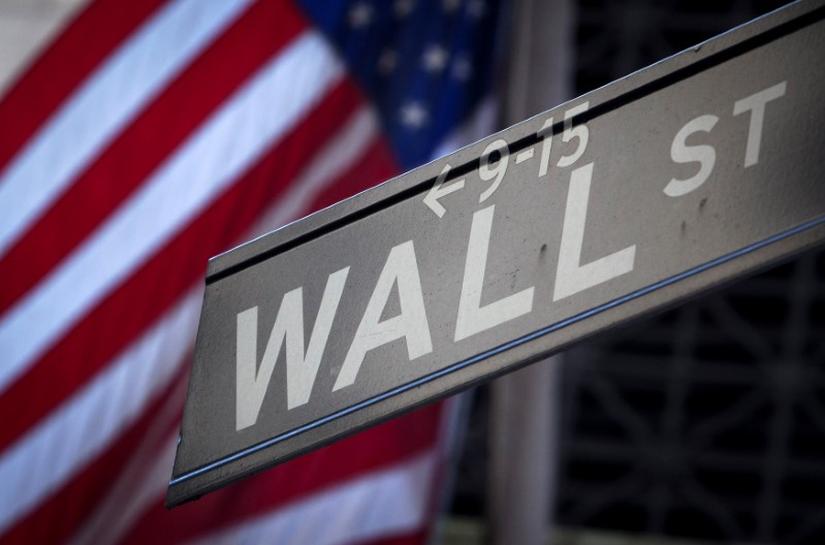 WASHINGTON U.S. banks face a variety of risks, and many of those may lay beyond their control, according to a review released by banking’s top federal regulator on Friday that found the sector’s financial performance remains strong.

The U.S. Office of the Comptroller of the Currency found that risks to banks lurk in competition from nonfinancial lenders, their reliance on third-party service providers for cyber security and regulatory compliance, and in the rapid evolution of money laundering and terrorism financing methods.

The agency also found that U.S. banks’ revenue increased 3.6 percent in 2016 from 2015, mostly due to their net interest income – the difference between interest earned on assets and paid on liabilities – which had the largest gain since 2010.