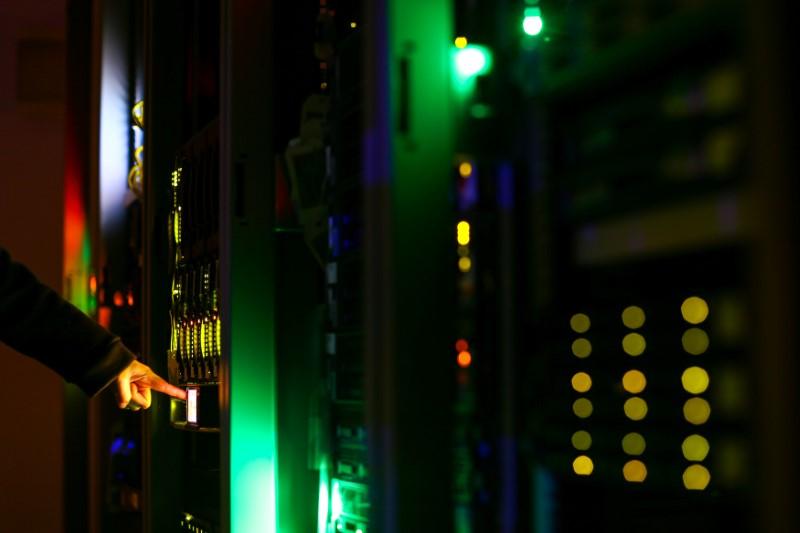 WASHINGTON (Reuters) – The United States on Thursday publicly blamed Russia for carrying out the so-called NotPetya cyber attack last year that crippled government and business computers in Ukraine before spreading around the world.

The statement by the White House came hours after the British government attributed the attack to Russia, a conclusion already reached and made public by many private sector cyber security experts.

The attack in June of 2017 “spread worldwide, causing billions of dollars in damage across Europe, Asia and the Americas,” White House Press Secretary Sarah Sanders said in a statement.

“It was part of the Kremlin’s ongoing effort to destabilize Ukraine and demonstrates ever more clearly Russia’s involvement in the ongoing conflict,” Sanders added. “This was also a reckless and indiscriminate cyber attack that will be met with international consequences.”

Earlier on Thursday Russia denied an accusation by the British government that it was behind the attack, saying it was part of a “Russophobic” campaign that it said was being waged by some Western countries.