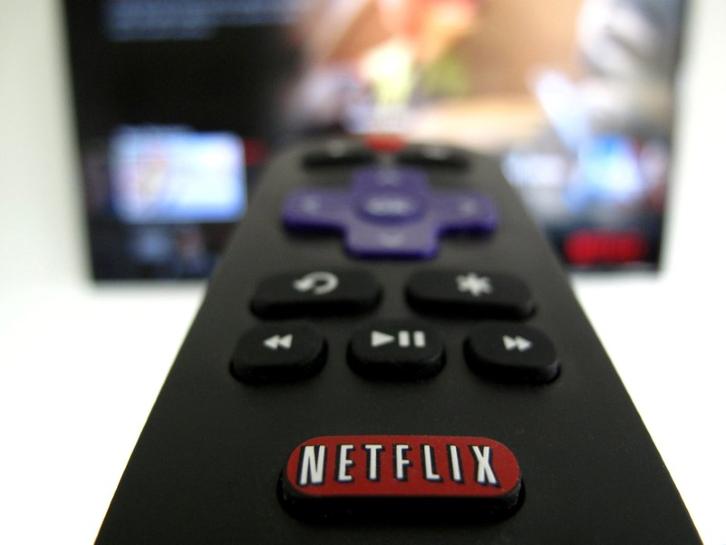 (Reuters) – A growing number of U.S. cable operators are forming alliances with Netflix Inc NFLX.O, a shift that is helping the streaming pioneer add customers as its largest single market matures.

No. 3 distributor Charter Communications Inc CHTR.O is expected to make Netflix available through its set-top boxes, joining more than a dozen top U.S. pay television operators adopting a model first rolled out in Europe. Some U.S. providers could start selling the streaming service as part of their Internet and video packages.

Altice NV ATCA.AS is trying that approach in France, and the company aims to extend the deal to the United States, two sources with knowledge of the matter said during the past three weeks. They requested anonymity because the discussions are private.

“Our whole model is about cooperation with many of the (streaming) providers,” Altice USA ATUS.N Chief Executive Dexter Goei told reporters in May.

Netflix also indicated it wants to take the arrangement elsewhere, though the timing of any new deals is uncertain.

“We’re now looking at proposals for including Netflix in some services and beginning to learn the bundling part of the business,” Netflix CEO Reed Hastings said during a post-earnings webcast in July. “We’re interested in expanding that.”

Additional tie-ups could help Netflix hook new users in the United States, a market analysts have said is nearing saturation while growth in foreign markets is booming. The number of subscribers is the key metric for Netflix investors, and the breakneck growth has made the company a Wall Street darling.

FILE PHOTO: The Netflix logo is shown in this illustration photograph in Encinitas, California, U.S., on October 14, 2014.Mike Blake/File Photo

The closer ties with pay TV providers represent an about-face from the early days of Netflix streaming, which started in 2007. Many in the pay TV industry viewed the digital upstart as a challenge to their longtime business of selling bundles of channels delivered via cable wires or satellites.

But as Netflix soared in popularity, distributors began concluding it was more beneficial to welcome Netflix because their customers were using the service anyway.

Cable executives see the partnerships as a way to help fight cord cutting, the dropping of pay TV service, and to promote higher-speed Internet service. In some cases, distributors receive a cut of subscription revenue when they sign up new Netflix users.

FILE PHOTO: The Netflix logo is pictured on a television in this illustration photograph taken in Encinitas, California, U.S., on January 18, 2017.Mike Blake/File Photo

The set-top integrations began in 2013 with Virgin Media in Britain. U.S. partnerships started in 2014 with a few smaller distributors including RCN Telecom Services.

For RCN customers with TiVo TIVO.O boxes, Netflix is listed as a channel in the on-screen lineup, requiring just a press of a button to switch from a cable network.

RCN viewers who have not subscribed to Netflix can do so on the spot, starting with a one-month free trial. More than 80 percent become paying Netflix customers, RCN Chief Operating Officer Chris Fenger said in an interview. “There is a very high conversion rate.”

By the end of 2016, 13 of the top 25 U.S. pay TV distributors had similar arrangements with Netflix, according to Blackledge.

U.S. market leader Comcast Corp CMCSA.O in November embedded Netflix into its Xfinity X1 set-top box, which is used by 55 percent of its 21.5 million residential video customers. Thirty percent of X1 users have logged into Netflix, either with an existing account or by signing up for a new one, the company said in May.

Charter also plans to integrate Netflix, CEO Tom Rutledge has said. A launch date has not been set.

HIV-positive man who donated blood during pandemic faces charge of lying about sexual history
Bollywood, streaming giants on edge as Amazon gets flak for hurting religious beliefs in India
Don’t squash it: Insects are helping to combat Singapore’s food waste problem
Row over who represents coup-hit Myanmar at UN
Activist Hounded After Standing For Village Election in China’s Guangdong