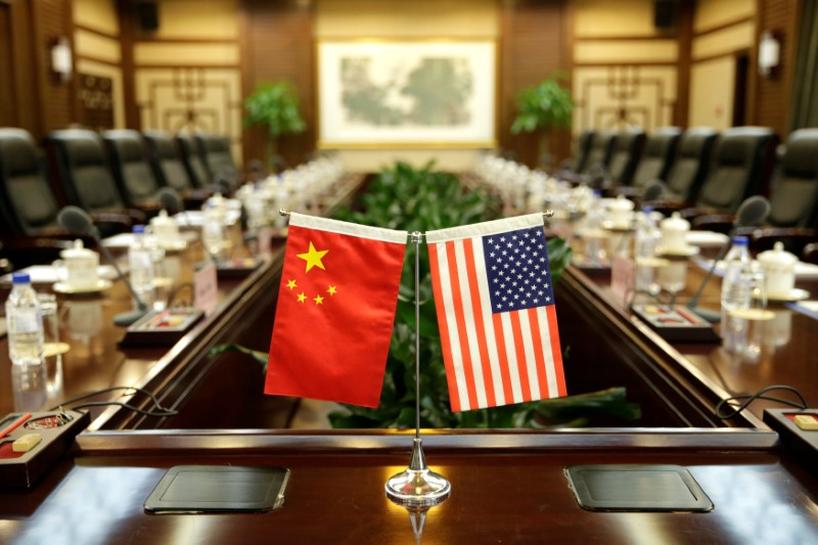 WASHINGTON (Reuters) – U.S. and Chinese officials will try to ease trade tensions and bridge differences on Wednesday in annual economic talks that trade experts say will likely yield some small-scale agreements to grant U.S. firms more access to some of China’s markets.

But the talks are not expected to solve larger problems, such as U.S. complaints about China’s excess capacity in steel and aluminum and subsidies for state-owned enterprises, nor China’s complaints about U.S. refusals to sell Beijing advanced technology products.

“What I think we will see is an attempt by both sides to be able to declare victory by coming up with a few very specific areas in which China agrees to open up its markets more and which the U.S. can claim as victories,” said Eswar Prasad, a professor of trade policy at Cornell University and a former China division chief at the International Monetary Fund.

U.S. Treasury Secretary Steven Mnuchin and Commerce Secretary Wilbur Ross said on Tuesday they would be looking for China to agree to concrete steps with specific delivery dates to open markets, including more access for U.S. firms in the financial services sector.

The talks, rebranded by the Trump administration as the “U.S.-China Comprehensive Economic Dialogue,” come at the end of a 100-day effort by the two countries to craft an economic plan aimed at reducing the U.S. goods trade deficit with China, a gap that reached $347 billion last year and was up 5.3 percent through May this year.

China agreed in May to resume purchases of U.S. beef for the first time in 14 years and made commitments to buy U.S. liquefied natural gas and allow U.S. card payment services companies to operate in China. But while U.S. beef is now available in Chinese shops, it has taken longer for the other promised steps to be implemented.

Chinese Vice-Premier Wang Yang said on Tuesday that China has some concerns of its own to air at the talks, including “outdated” U.S. export controls for high-technology products.

In remarks to a business lunch, he said such Chinese purchases would reduce the U.S. trade deficit, noting that China imported $227 billion worth of integrated circuits last year, but only 4 percent of that came from the United States.

Prasad said the United States would be better served by focusing less on near-term steps but pushing China for bigger reforms such as opening major portions of its services sector to U.S. competition, relaxing corporate ownership rules, reducing subsidies for state-owned enterprises and clamping down on intellectual property theft.

Some U.S. officials said China was likely to push to turn the 100-day plan into a year-long effort, partly because China is viewed as unlikely to launch bolder economic reforms before its 19th Party Congress, a once-in-five-years event to set leadership, takes place this fall.

The annual summer dialogues, first launched in 2006, have focused in the past on China’s currency practices and what was once viewed as an undervalued yuan. But that issue has faded after the U.S. Treasury declined to follow through on Trump’s campaign threats to name Beijing a currency manipulator.

David Dollar, a former Treasury attache to Beijing who is now a senior fellow at the Brookings Institution, said that as in the past, the meeting is likely to focus more on process than substance, with the same complaints airing year after year.

“The cumulative effect of all these dialogues has to have been pretty minor,” he said. “We haven’t seen any significant opening up of the Chinese economy for years.”