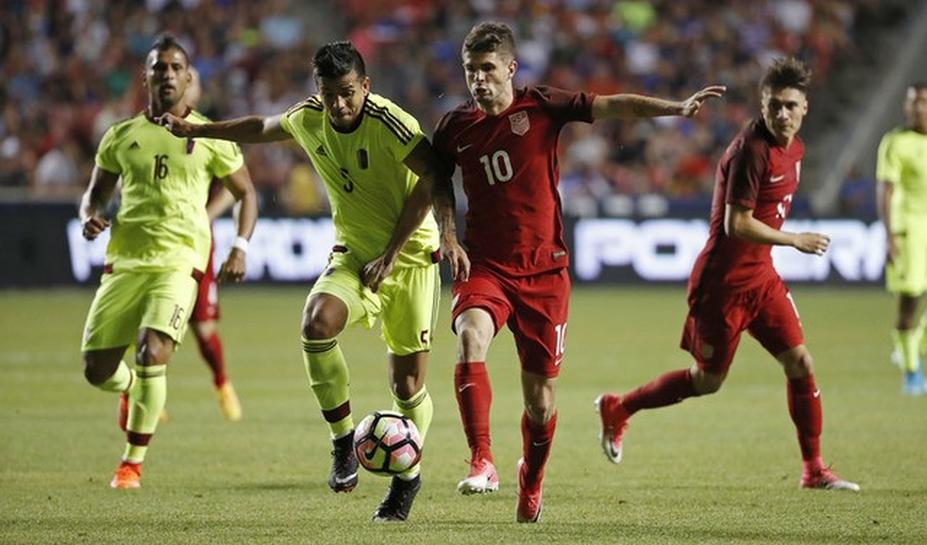 United States striker Christian Pulisic grabbed a second-half goal to rescue a 1-1 draw with Venezuela in a friendly in Utah on Saturday.

The match was a warm-up for the United States’ World Cup qualifiers against Trinidad and Tobago on June 8 and Mexico three days later.

Hurting the hands that heal: Cases of abuse, harassment of public healthcare workers on the rise
Thai protesters decry government before no-confidence vote against PM
Wrong COVID-19 vaccine dosage for SNEC employee, vaccination certificates set to be discussed in Parliament
Myanmar’s minorities protest in show of unity against coup
US places sanctions on two Myanmar generals over coup