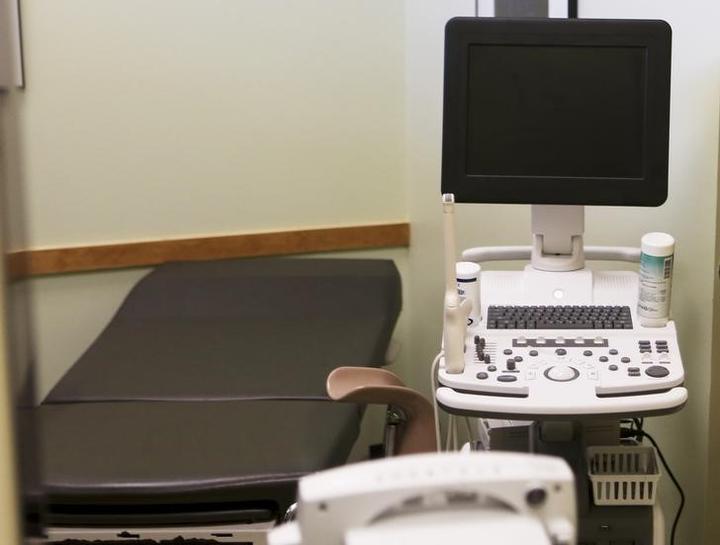 (Reuters) – A U.S. appeals court on Wednesday reversed a ruling that prevented Arkansas from cutting off Medicaid funding to Planned Parenthood following the release of controversial videos secretly recorded by an anti-abortion group.

That ruling by U.S. District Judge Kristine Baker in Little Rock had come in a lawsuit by three women who claimed Arkansas violated their rights under the federal Medicaid law to choose any qualified provider offering services they were seeking.

But by a 2-1 vote, a 8th Circuit ruled that the provision of the Medicaid law that the women relied on does not unambiguously create a federal right for individual patients that they could enforce in court.

U.S. Circuit Judge Steven Colloton wrote that the lack of such a judicially enforceable federal right does not mean state officials have unlimited authority to terminate Medicaid providers.

“We conclude only that Congress did not unambiguously confer the particular right asserted by the patients in this case,” he wrote.

U.S. Circuit Judge Michael Melloy dissented, saying that four other federal appeals courts have reached the opposite conclusion and found that a private right of enforcement existed.

Raegan McDonald-Mosley, chief medical officer of Planned Parenthood Federation of America, in a statement said the fight “is not over.”

“We will do everything in our power to protect our patients’ access to birth control cancer screenings, and other lifesaving care,” McDonald-Mosley said.

Representatives for Hutchinson did not immediately respond to requests for comment.

Arkansas cut off funds for Planned Parenthood after the anti-abortion activist group Center for Medical Progress released videos in 2015 it claimed showed the nonprofit group’s officials negotiating the sale of fetal body parts for profit.

Planned Parenthood has denied the accusation.

Hutchinson was among Republican governors around the country that targeted the organization in the wake of those videos, saying in August 2015 it was apparent “this organization does not represent the values of the people of our state.”

Planned Parenthood does not perform surgical abortions in Arkansas, which forbids public funding of abortions except in cases of rape or incest. But it provides other gynecological services as well as birth control and breast examinations.

Reporting by Nate Raymond in Boston; Editing by David Gregorio