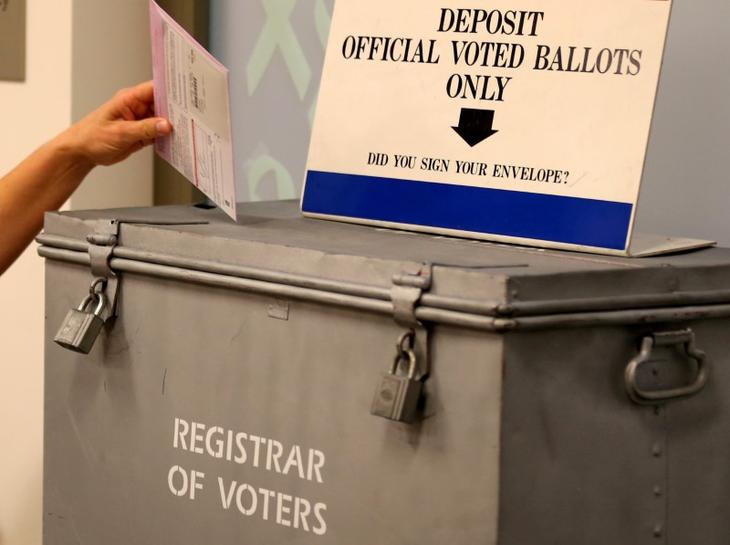 (Reuters) – A U.S. court on Wednesday threw out a Texas voter identification law that was supported by the Trump administration, but Texas attorney general Ken Paxton said his office would appeal the federal court ruling.

The court’s ruling said changes to the law passed earlier this year by the state’s legislature that were meant to be less discriminatory than an earlier one did not accomplish that.

U.S. District Court Judge Nelva Gonzales Ramos of the Southern District of Texas said the state does not allow enough types of photo IDs for voters, “even though the (5th District Court of Appeals) was clearly critical of Texas having the most restrictive list in the country.”

“Today’s ruling is outrageous,” Paxton said in a statement, adding that changes to the law passed by the Republican-controlled Texas legislature included all of those asked for by the 5th Circuit Court of Appeals that includes Texas.