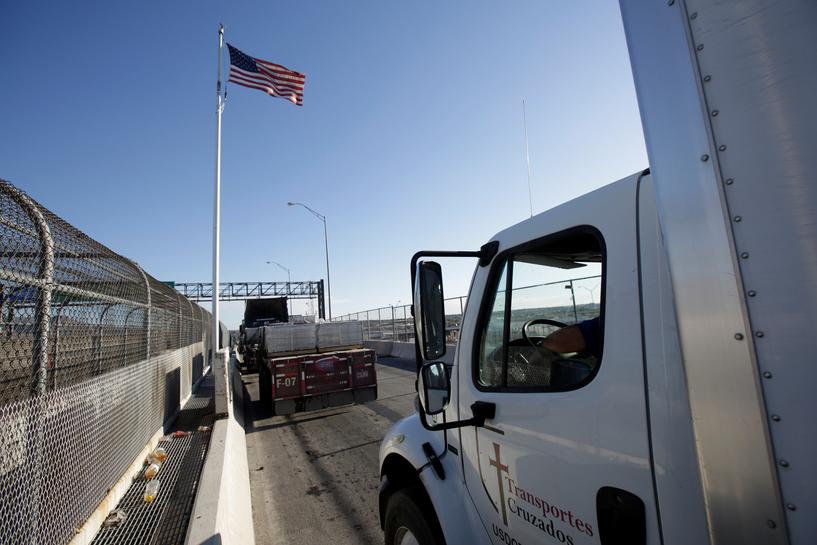 WASHINGTON (Reuters) – In the opening NAFTA session of talks, the United States did not give precise details of how much it wanted to boost North American content for autos, a source directly familiar with the negotiations said on Saturday.

Robert Lighthizer, President Donald Trump’s top trade adviser, this week said Washington wanted tougher rules of origin for autos, which determine how much of a vehicle must be built in the three NAFTA nations.

Companies wishing to take advantage of free trade in goods guaranteed by NAFTA must currently meet the 62.5 percent North American content requirement for autos and 60 percent for components.

But during the opening four-hour round of talks on rules of origin on Friday, the U.S. delegation did not give details of how much it wanted the requirements to be lifted by.

It also did not give a specific figure for what substantial U.S. content for autos could mean, said the source, who asked not to be identified because of the sensitivity of the matter.

U.S. officials said they could not confirm the source’s account.

Agreement on a revised NAFTA agreement could pivot on the autos sector given its weight in trade.

The United States, Canada and Mexico on Wednesday opened talks in Washington to modernize the North American Free Trade Agreement, which was signed in 1994. Trump has denounced NAFTA as a “disaster” that encouraged firms to shift production to Mexico.

Administration officials say strengthening the rules of origin for autos will help boost well-paid jobs in the United States as well as cut the trade deficit with Mexico, another key Trump goal.

Auto industry groups from Canada, Mexico and the United States are pushing back against the demand for higher U.S. automotive content, saying it would be too complex.

According to a schedule seen by Reuters, negotiators are due to continue discussing rules of origin on Saturday as well as Sunday morning.

Mexican Economy Minister Ildefonso Guajardo and Canadian Foreign Minister Chrystia Freeland this week both said they were not in favor of specific national rules of origin within NAFTA.

“In the world of international trade, there is not a single precedent (for that), not in a bilateral or multilateral agreement,” said Guajardo.