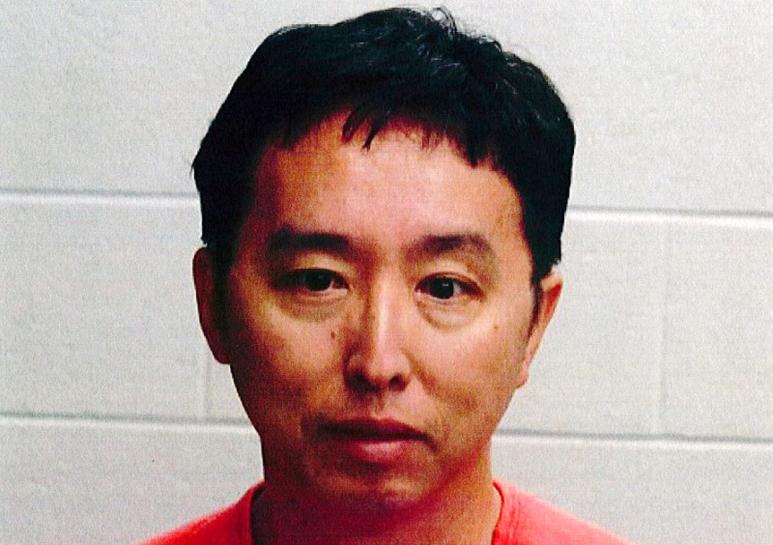 BOSTON (Reuters) – U.S. prosecutors on Friday dropped charges against a dual citizen of China and Canada accused of trying to steal trade secrets from a Massachusetts-based manufacturer of robotic surgical products by trespassing at its headquarters.

Federal prosecutors in Boston did not detail why they decided to dismiss the case against Dong Liu, who was arrested in August. But his lawyer had argued that prosecutors lacked evidence that Liu accessed Medrobotics Corp’s computer systems.

His lawyer, Robert Goldstein, also said in court papers that Liu suffered a brain injury in an accident in 2012, when he was a partner at a Chinese patent law firm, and had been “struggling to accept the fact he was no longer brilliant.”

Liu, 44, was recently released on a nearly $1.42 million bond under conditions that required him to participate in a mental health treatment program.

“As we originally said upon Mr. Liu’s arrest, we fully expected that a full and fair investigation would establish his innocence,” Goldstein said in an interview. “Today’s motion to dismiss is the first step in that direction.”

A spokeswoman for Acting U.S. Attorney William Weinreb in Massachusetts declined to comment. Representatives for Raynham, Massachusetts-based Medrobotics were not immediately available for comment.

According to court papers, Liu was arrested by Raynham police after the chief executive of privately held Medrobotics, Samuel Straface, discovered Liu in a company conference room as he was leaving for the night.

Liu, who had three laptop computers open, claimed to be there to meet with company officials, including the chief executive himself, when in fact no such meetings were planned, a Federal Bureau of Investigation agent said in an affidavit.

He gave inconsistent answers when questioned by police about how he got into the building, court papers said.

The FBI later confiscated from Liu a collection of electronic equipment that the agent said could be used to acquire or store data belonging to Medrobotics.

Medrobotics’ chief executive told authorities that for 10 years, people from China have been trying to develop business relationships with the company, though it has no intention of doing business with Chinese firms, according to court papers.

Reporting by Nate Raymond in Boston; Editing by Cynthia Osterman