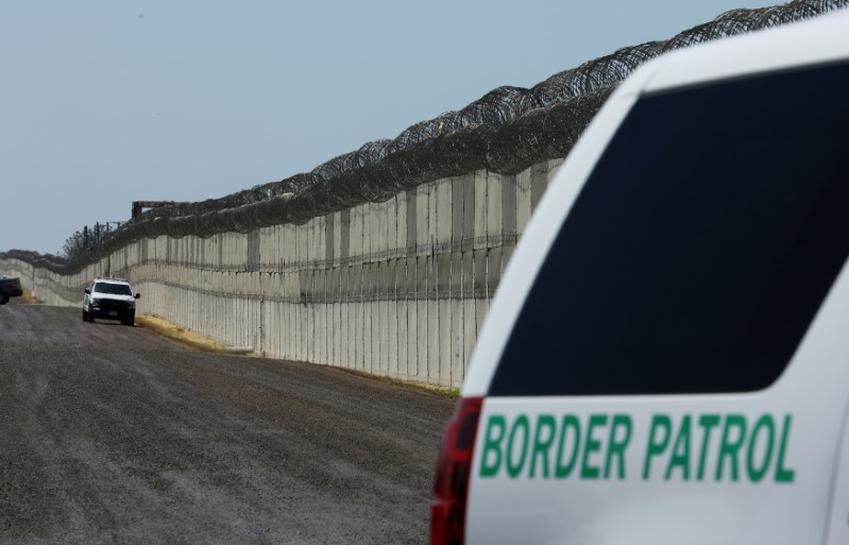 WASHINGTON (Reuters) – The U.S. Department of Homeland Security said on Tuesday it would waive environmental and related laws in order to expedite building security-related barriers and roads along the nation’s border with Mexico near San Diego.

The projects would focus on about 15 miles (24 km) of the frontier extending eastward from the Pacific Ocean as part of President Donald Trump’s planned wall between the United States and Mexico, the DHS said in a statement. It said the area is one of the busiest U.S. border sections.

“The sector remains an area of high illegal entry for which there is an immediate need to improve current infrastructure and construct additional border barriers and roads,” the DHS said.

Environmental impact studies generally are required under federal law for building on public lands but in this case the waiver will eliminate a study.

Homeland Security will oversee the installation of extra barriers, roads, lights, cameras and sensors under the authority of the Illegal Immigration Reform and Immigrant Responsibility Act (IIRIRA) of 1996, it said. The start date for the project was not immediately known.

The act grants the secretary of homeland security authority to waive requirements to comply with various laws to ensure the building of barriers and roads, while being mindful of cultural and environmental impacts, the statement said.

The border fence between the United States and Mexico reaches its most westerly point an ends into the Pacific Ocean at Border Field State Park near San Diego, California, U.S., April 30, 2017.Mike Blake

The waiver is set to be published in the Federal Register in the coming days, the DHS said.

The DHS has broad authority to waive any law that could impede expeditious construction of barriers and roads under a 2005 amendment to IIRIRA, according to a memo published by the Congressional Research Service in January and seen by Reuters.

The memo was sent to members of Congress who questioned the feasibility of building a southern border wall.

The U.S. House of Representatives last week approved a $68 billion increase in military spending next year with legislation that also provided funds for the border wall.

Trump’s 2018 budget proposal also calls for 32 miles (51 km) of new wall in Texas’ Rio Grande Valley, where the 2,000-acre Santa Ana National Wildlife Refuge is located. That has worried environmental activists, who note the refuge is home to 400 bird species and a dwindling population of federally protected ocelots.