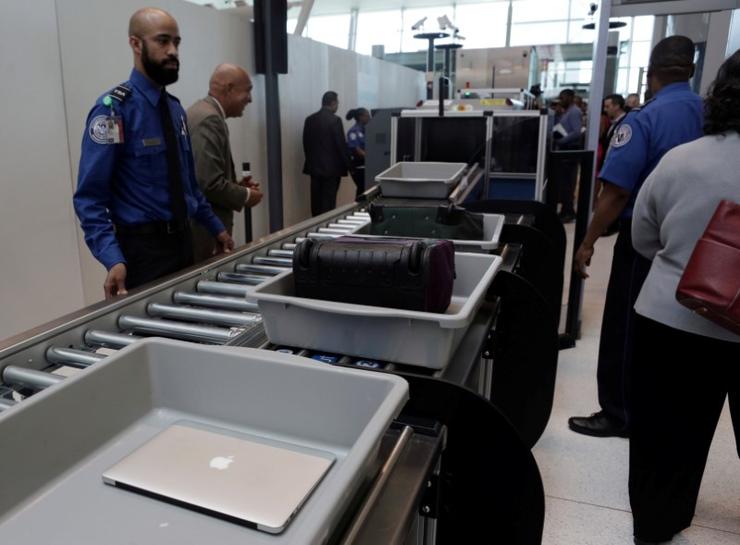 WASHINGTON (Reuters) – The U.S. Transportation Security Administration said on Monday it had lifted a ban on passengers on Saudi Arabian Airlines carrying large electronics like laptops onboard U.S.-bound flights, the last carrier under the restrictions.

In March, U.S. officials imposed restrictions on passengers carrying large electronics like laptops in cabins on nine airlines, most of which were Middle Eastern carriers, to address the potential threat of hidden explosives. Last month, U.S. officials announced new security requirements for all airlines rather than an expansion of the laptop ban and have been dropping the restrictions from airlines as they boosted security.